Chrome OS has already gained support for eSIM and a new app from Google Meet and today Google made it official that it will extend support to native Apps in the operating system, called Chrome Apps, which are being replaced by PWAs (Progressive Web Apps) currently. More precisely, they will continue to work until 2025.

The decision extends the deadline set by Google in early 2020, when the Search Giant confirmed that support for Apps in Chrome would end in June 2022. However, be aware that only computers with Enterprise and Education editions of Chrome OS will continue to support these apps until 2025. 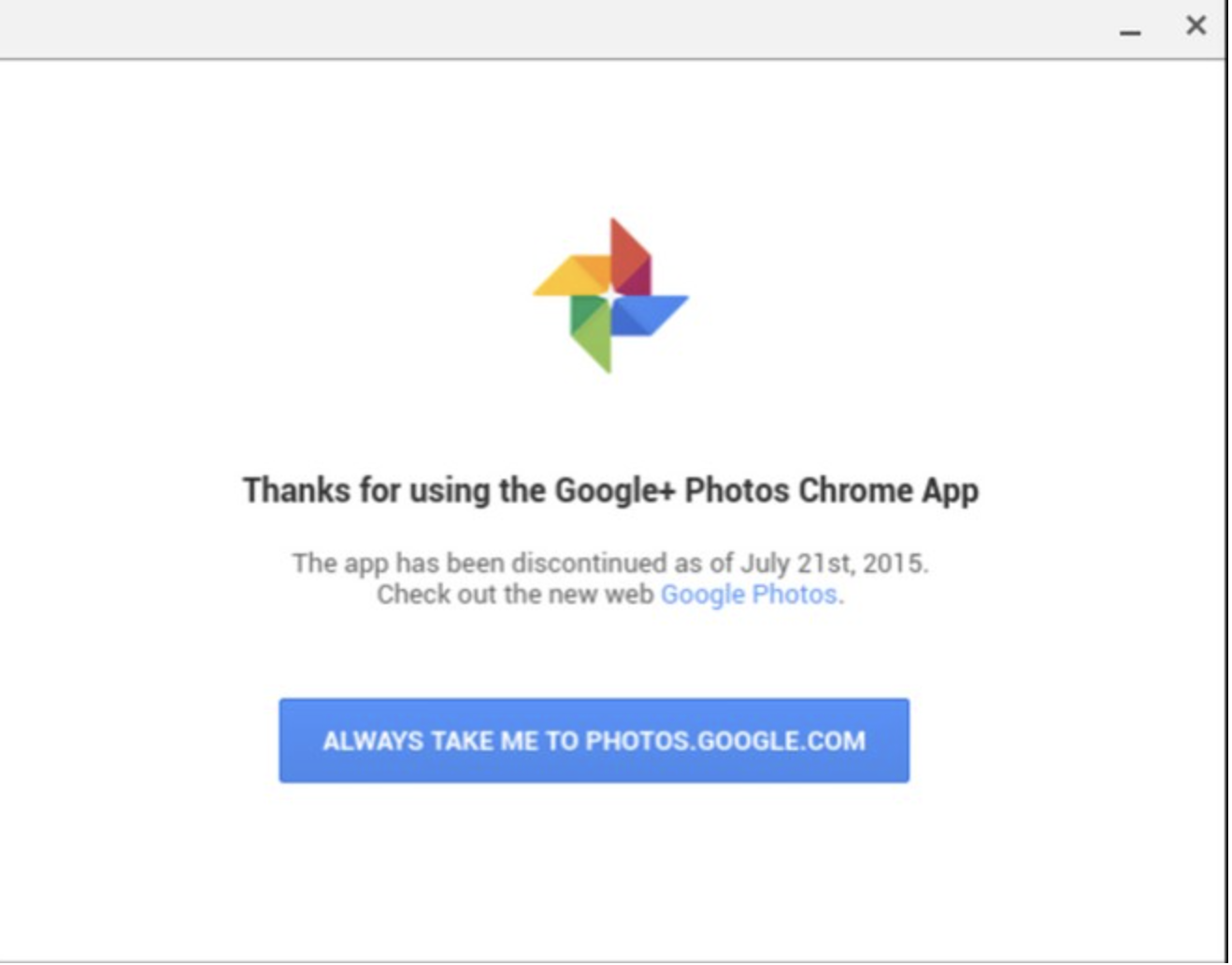 Google justifies that the change was made based on feedback from users of the system, but it continues to recommend that developers and users migrate to PWA apps as they provide more advantages compared to legacy apps built on HTML5, CSS and JavaScript.

PWAs are built and enhanced with modern APIs to provide enhanced features, reliability and installation, while reaching anyone, anywhere, on any device with a single code base. There is a growing ecosystem of powerful desktop web apps & PWAs, from advanced graphics products like Adobe Spark to immersive media apps like YouTube TV to productivity and collaboration apps like Zoom.

Thus, we can understand that organizations asked Google to extend this deadline, as many of them must still rely on applications that are still legacy from Chrome. Google is expected to remove the nÁCl, PNaCl and PPAPI APIs from Chrome OS when support finally ends.