Home Crypto Explosion of Web3, Meme and Metaverse coins: These 27 are flying! 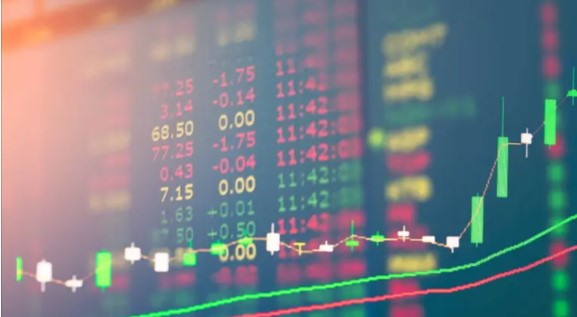 With the revival of the cryptocurrency market, prices for many web3 coin projects, memes and the metaverse have increased dramatically. Bitcoin (BTC), which recently fell to $ 26,700, rose to $30,000, greening the entire crypto-money market. Here are the ones that have grown the most in just 24 hours…

These metaverse coin projects have grown the most.

As we reported on Somanews, the fact that bitcoin has exceeded $30,000 has again increased the value of the entire crypto money market by 10 percent. This was accompanied by the growth of various altcoins. Looking at the metaverse area, the most growing altcoin is Victoria VR (VR). VR scored 103.2 percent. It is followed by SENSO (SENSO) with 85.6% and Avocado DAO (AVG) with 53.5%. The Boson Protocol (BOSON) also scored 52.2 percent.

Which meme coins have gone up the most?

In the segment of coins mainly dedicated to dogs and focused on jokes, the most noticeable cryptocurrency with its growth was ShibaPup (SHIBAPUP) with 90.2%. HotDoge (HOTDOGE) followed with 54.7%. DogeBonk (DOBO) took third place with 54.4%. The top three with more than 50 percent are followed by Phantom Doge (RIP) with 45.4 percent, Vita Inu (VINU) with 38.8 percent, DogeGF (DOGEGF) with 37.6 percent, Dogelon Marks (ELON) with 35.6 percent, PolyDoge (POLYDOGE) with 32 percent. percent.), with 29.9 percent accounted for LiteDoge (LDOGE).

In conclusion, it is worth noting that the cryptocurrency market, especially recently, is subject to high volatility, and that the more expensive coins are likely to fall sharply.

Doubled in a Week: Why is Decentraland Rising?