Home Tech Explore the Jezero Crater on Mars from your home 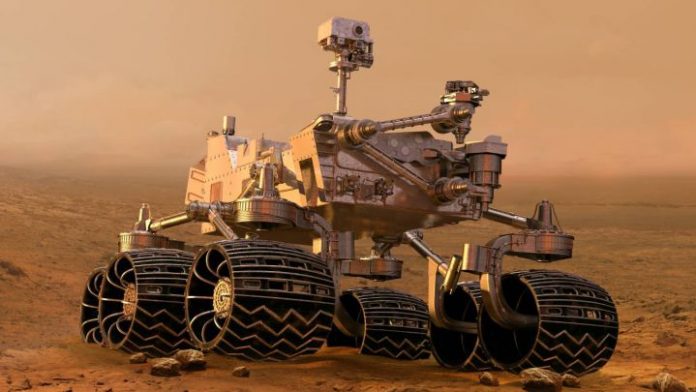 Today NASA will seek to make history again, because after more than half a year of travel, today the Perseverance mission will reach Mars. Launched on July 30, 2020, the Perseverance rover will search for signs of past microbial life, collect select rock and sediment samples for future shipment to Earth, characterize the geology and climate of Mars, and pave the way for future human exploration. beyond the moon.

It is NASA’s fifth rover on Mars and, if successful, it will be NASA’s ninth landing on the Red Planet.

Perseverance also carries a technological experiment, the Ingenuity Mars Helicopter, which will attempt to carry out the first powered, controlled flight on another planet. The Perseverance chassis and other important elements (such as the cruise stage, descent stage, and heat shield) build on the success of NASA’s Curiosity rover and include many legacy components. The car-sized Perseverance rover is roughly the same dimensions as the Curiosity:

Perseverance will also test new technologies for future robotic and human missions to the Red Planet. This includes an autopilot to avoid hazards, called Terrain Relative Navigation, and a suite of sensors to collect data during landing (Mars Entry, Descent and Landing Instrumentation 2, or MEDLI2).

Like Curiosity, Perseverance’s power system is a multi-mission radioisotope thermoelectric generator (MMRTG) provided by the United States Department of Energy, which uses the heat of plutonium-238’s natural decay to generate electricity.

Seeing it in person and operating it remotely is a privilege only for NASA members, but thanks to technology and the Internet, anyone can view it interactively online. You just have to enter this link and you will have a 3D model in the Mars Rover web browser that you can rotate, zoom in and host, in addition to clicking on its different parts to obtain information about its chassis, computer equipment, cameras, microphones, suspension , etc.

Thoroughly examining the Rover is not the only thing you can do, as NASA’s website on Mars and the Perseverance mission is enormously informative, and it also gives you the power to explore in 3D nothing less than the landing zone where Perseverance is located. will pose. In this interactive map you can also explore the Jezero crater and, as the mission progresses, see the path that the Mars Rover has followed, points of interest, etc.

The 10 most powerful mobile phones on the market