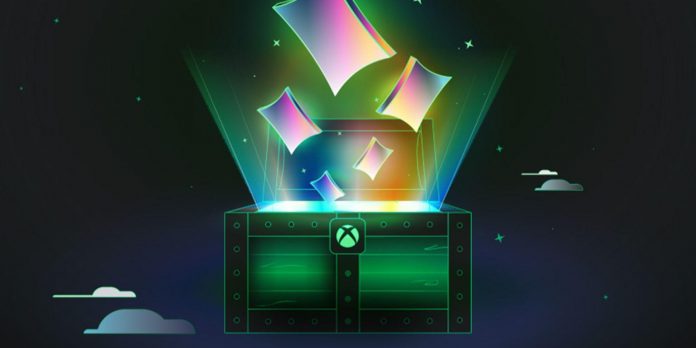 Last week, Xbox Game Pass introduced two new bonuses for subscribers. The first one will be warmly welcomed by those who have purchased Fall Guys since the party game became free. Xbox Game Pass Ultimate users will no longer be stuck with naked beans in studded bracelets. Instead, they can qualify for a free Rabbit costume Robo Perk, an outfit with a big blue hoodie and pink headphones with rabbit ears. The Fall Guys privilege is only available in July, so subscribers don’t have to wait to get it.

There are plenty of other Xbox Game Pass Ultimate perks available throughout July, besides those announced last week, of course. Privileges will be available until July, including the Supercharge set for FIFA 22, the Face of the Franchise set for Madden NFL 22, the first season of the Yu Yu Hakusho anime, the Deluxe set for Assassin’s Creed Origins and much more.

Dragon Ball: The Breakers Will Have Closed Beta In Early December