Home Entertainment Explanation of the leak of the beta version of Call of Duty:... 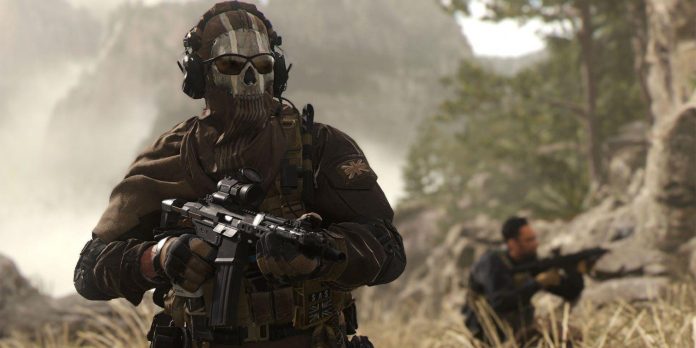 Although it was announced just a month ago, Call of Duty: Modern Warfare 2 has become one of the most publicized games in the last year or so, and countless rumors and leaks have been appearing for some time. From the return of the characters to the game’s plot to the brand new DMZ multiplayer mode, almost every aspect of Call of Duty: Modern Warfare 2 has already been leaked, and now the list even includes the start date of beta testing of the game.

In the final moments of the first trailer for Call of Duty: Modern Warfare 2, released a few weeks ago, a title card flashed on the screen showing the release date of the game — October 28, 2022 will receive early access to the open beta version. This is nothing new for the Call of Duty franchise: the last few games, such as Vanguard and Black Ops: Cold War, offer several days of exclusive beta access for those who have pre-ordered. But thanks to a new leak, the beta testing date of Modern Warfare 2 may have been revealed, and it’s sooner than some might think.

The Amazon listing was quickly removed, but since it’s online, screenshots of the listing can still be found quite easily. Despite the fact that this is quite important news, Activision and Infinity Ward maintain radio silence on this matter, which does not necessarily confirm the reliability of any of the versions.

At the same time, August 15 is a fairly early time for beta testing of Call of Duty. In the past, most of the beta versions of Call of Duty took place just a few weeks before the release of the game: “Cold War” took place in October, and “Vanguard” – at the end of September. While the main purpose of the beta version is to smooth out any kinks in the online features of the game and check the load on the server, the recent beta versions of Call of Duty are more like marketing tricks intended more as demonstrations for those who are still in doubt about buying.

With the last two releases of Call of Duty, this may have burned Activision a little, since the beta versions of Vanguard and Cold War were not received so well by some fans, which probably discouraged some from buying the game at full price at launch. day. However, the alpha and beta versions of Call of Duty: Modern Warfare 2019 did the exact opposite, showing fans how different the record is from its predecessors, and creating a buzz around its upcoming release.

It is more than possible that Infinity Ward and Activision want to try to bring back the same magic for the sequel to Modern Warfare, and therefore its beta version may come out a little earlier than some might have expected. Alternatively, it could be that Infinity Ward just wants the game to be as smooth as possible for its final release date in October, and starting beta testing early is the best way to do that. Despite this, when the beta version of Call of Duty: Modern Warfare 2 finally comes out, PlayStation users will have five days of early access before Xbox and PC players, but with the acquisition of Microsoft Activision, this may be the last year when PlayStation is preferred.