Home Entertainment Explanation of the free game in the Epic Games store on August... 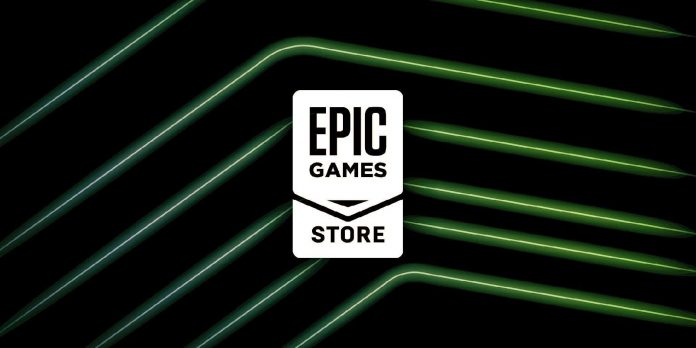 Right now, Epic Games Store users can dive into the Lawn Mowing Simulator game for free from the store. This highly detailed simulator allows players to do what is described in the title and mow lawns. It has never enjoyed the same popularity as PowerWash Simulator, but for those who have enjoyed incredibly deep simulations, it is designed for fans.

On August 4, it is replaced by Unrailed!, a game that many Epic Games Store users may not be familiar with. Indeed, Epic Games Store often adds indie games to its lineup that might otherwise go unnoticed by fans, which sometimes leads to the discovery of a new favorite game. This is a wonderful approach, and that’s what anyone who is not familiar with Unrailed can say! need to know.

Free game in the Epic Games store until August 4 — Unrailed!

Unrail has graphics reminiscent of the classic Frogger of the 1980s, mixed with a touch of modern Minecraft, and is a cooperative multiplayer game in the genre of roguelike, in which players must build a railway track. The unique twist here is that players have to do this in a huge pool of procedurally generated worlds. There is an endless sandbox in which players can build their railroad by teaming up with three other players to play together for four players, or there is a 2-on-2 roguelike style game mode.

Teams will have to decide how to approach the various elements in order to build tracks, collect the necessary materials, lay tracks, and so on. Of course, procedurally generated worlds mean that players must be prepared for the unexpected. Sometimes there will be a herd of cows hindering construction, natural bottlenecks and/or problems with current supply routes/lines. This is possible in the new Unrailed! the name for the train caught fire…because someone didn’t water it. Worlds also allow you to change the environment from grassy greenery, snowy mountains, endless deserts, volcanic areas and otherworldly dimensions. The game ends whenever the basket crashes, forcing players to restart (although there are checkpoints that can be enabled).

This is a unique indie game that can bring a lot of fun to friends. Players will be able to access Unrailed! Come to the Epic Games Store on August 4 at 10:00 central time, and fans will have until next Thursday, August 11 to pick it up.

Disney+ apparently blocked one episode of Season 3 of Bluey (and...