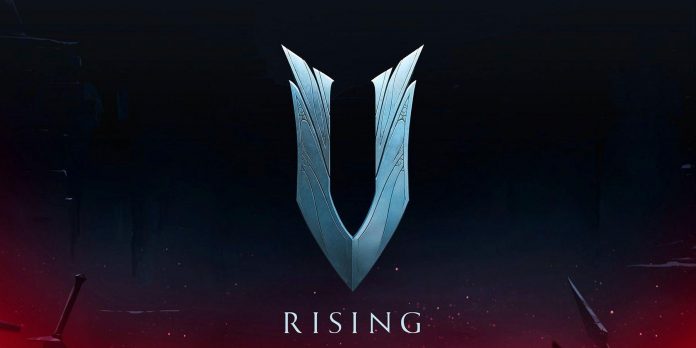 V Rising has been a breakthrough in Steam early access since its launch in May, and players are enjoying the game’s interesting approach to survival and base management. Developer Stunlock Studios has worked hard to ensure that the game is constantly updated with new features and bug fixes.

The biggest fix that appeared in the previous patch was the ability to play offline, which was a huge relief for players who didn’t want to participate in PvP, or for those who can’t stay connected to the Internet. Despite the fact that the game is still in early access, V Rising is a very well—developed game with many interesting features that are becoming even more perfect.

Although the list of what the developer considers the main features added in this update is quite small, it consists of some important quality of life improvements, as well as significant localization improvements. Since V Rising is gaining popularity so fast, the developers had to add many more localizations for languages such as Hungarian, Italian, Japanese and many others, and, of course, as the game develops, more language options will appear.

The second important feature is a long—awaited change for those who love the basic side of V Rising. The patch notes state that players can now dismantle parts of the floor attached to the wall without having to dismantle the entire wall if any part of the floor is still attached to the wall. Any fan of construction in games knows how frustrating it is to demolish an entire wall or building just to fix one small detail, and it looks like Stunlock has taken these issues into account in his game and is aiming to make the building much more streamlined.

Balance of abilities and weapons in V Rising

The V Rising battle focuses on different skill types with a wide range of different abilities, many of these skills have been updated for better balance. The unholy abilities affected by the upgrade are “Corpse Explosion”, “Unstable Mosquito” and “Veil of Bones”. All of them received some positive effects and increased damage. Exploding a corpse is a difficult skill that requires some dexterity, but now it’s a more viable option with more damage. While Veil of Bones has received a huge increase in damage, but loses some of the damage when the projectile bounces across the battlefield.

As for healing abilities, Veil of Blood now heals a little more, and the healing item The Vermin Salve could previously be interrupted when dealing damage. Fortunately, this issue has been fixed and players can still heal from damage, although they won’t get the usual positive effect. Many Illusion and Ice skills also received positive effects, which made Illusion skills like Ghost Wolf much more powerful and made the Illusion skill tree a more viable option. Frost’s skills are quite powerful, and Crystal Lance and Ice Nova received either an increase in damage or a decrease in cooldown, while Veil of Frost and Arctic Leap reduced their damage.

Chaos Skills are widely considered to be among the most powerful and have many very useful abilities. The studio paid attention to these superpowered abilities and reduced the damage done or increased the cooldown for many of these skills, trying to level the playing field between Chaos and other skills.

Finally, many V Rising weapons have undergone balance changes. In particular, the mace and harpoon abilities have received positive effects, while the sword abilities have been reduced, and the most important change in combat is due to a 30% reduction in melee damage on horseback. Before the update, horse combat was incredibly powerful, so it was necessary to apply such a significant reduction in damage.

Stunlock Studios makes sure that V Rising remains relevant and inventive during the early access period. This update shows that the team is committed to creating a more inclusive and fair game so that players continue to enjoy it.