Home Entertainment Explanation of the 1.5 update for Dying Light 2 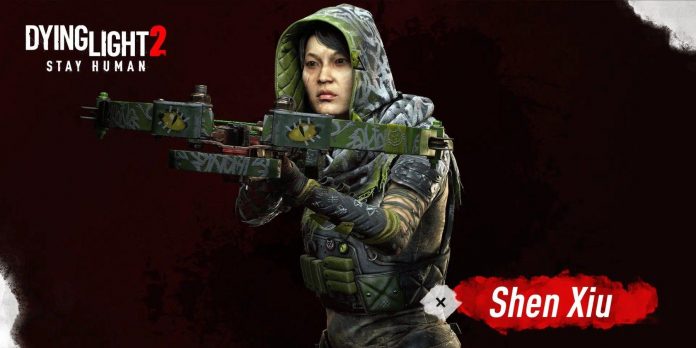 The online service model has become one of the most popular forms of content delivery in the modern era, and it has changed quite a lot since its popularization in 2017 with games like Fortnite. Originally designed to hold players for longer than ever before, with the right approach, the live service model can increase the life of the game exponentially, which is ideal for online multiplayer games. However, in recent years, even high-budget single-player games have somehow started using the live services model. Dying Light 2 is one of these games.

Since the launch of Dying Light 2 in February, the game has been updated several times, each time adding a variety of new content, such as brand new missions, new equipment, new types of infected and even whole game modes. Not every update has been major, but every one of them makes an already great game even more valuable by keeping players longer. The final step in Techland Dying Light 2’s five-year plan, Update 1.5, is to add a brand new agent, as well as some new rewards and missions.

Everything included in the 1.5 update for Dying Light 2

The last update received by Dying Light 2 was Update 1.4, which added the long-awaited photo mode, as well as some extensive settings, changes and additions regarding the operation of missions. In this update, a “Branch Agent” named Harper appeared. This character acts as the hub for all new missions and rewards in the game. Completing these tasks for Harper will allow the player to advance through a new rating system, which, in turn, rewards him with a new currency that unlocks new cosmetic items and equipment. The 1.4 update was the first step in Techland’s five-year roadmap for Dying Light 2 and laid the foundation on which all future updates will be based.

The next update for Dying Light 2, simply called Update 1.5, does just that by adding a new agent to the game that will offer its own unique sets of missions and rewards. This new agent named Shen Xiu is apparently an experienced tracker and archery expert and wants to hire a Night Runner to help her with some as yet unknown tasks. This will undoubtedly bring the player a lot of new gear, as Harper’s quests did in Update 1.4.

In addition, in the next update for the Dying Light 2 versions for the PS5, balanced mode and VRR mode will appear. While Balanced mode offers 60 frames per second at 4K, VRR mode keeps the game at 1080p resolution, but unlocks the frame rate. There is currently no official date when players will be able to download this new update, but Techland said it will likely be released “in a couple of weeks,” so fans won’t have to wait long.

In the same behind-the-scenes video that teased the 1.5 update, Techland reported that this marks the start of a planned update cycle, with a large content update scheduled to take place every 3-4 months between major game expansions. It is planned that regular technical updates designed to fix various bugs will appear more frequently, regularly between major extensions and content updates. It may have taken Techland a few months to get to this point, but the 1.4 update and the 1.5 update hint at a bright future for Dying Light 2.

Loki Will Have A Great Impact On The Future Of The...