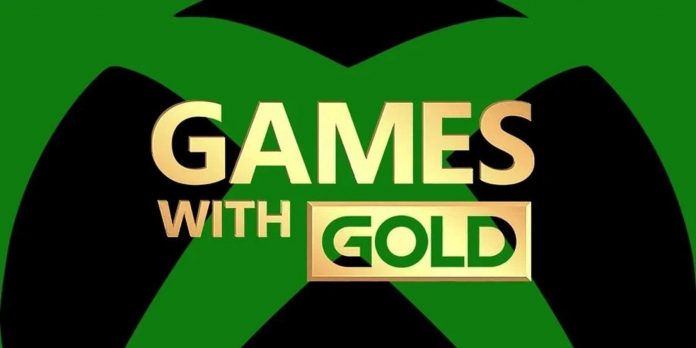 Xbox may still be missing some powerful third-party exclusives, but Phil Spencer and his team have done quite a lot of work to turn the Xbox brand towards services like Xbox Game Pass. In addition to the hundreds of titles available in the Xbox Game Pass for just one reasonable fee, Xbox also offers its Xbox Live Gold subscribers free games monthly as part of a program called Xbox Games With Gold. For years, Xbox fans have been able to add four new games to their library every month, and while not all of them are high-budget AAA games, most of them are usually worth at least a few hours of gameplay.

As every month, in July 2022, four games will be sent directly to players’ libraries for free if they are subscribed to Xbox Live Gold or Xbox Game Pass Ultimate. The July Xbox Games with Gold offerings probably won’t impress anyone, but they offer a fairly diverse selection of games belonging to different genres and offer unique experiences.

The Beasts of Maravilla Island

Released just last year, Beasts of Maravilla Island is a 3D adventure game that focuses on exploration. Players take on the role of a wildlife photographer who travels to the mysterious island of Maravilla to explore and photograph the magical inhabitants of the island. In Beasts of Maravilla Island, a mix of Zelda: Breath of the Wild and Pokemon Snap, players walk, climb and jump through some of the most vibrant and colorful environments ever created in video games. Once a new creature is discovered, players will have to pay attention to its behavior and adapt their behavior accordingly so that they can take a picture. On top of that, Beasts of Maravilla Island also boasts some intriguing environmental puzzles that will help add more depth to the gameplay.

The Animals of the island of Maravilla will be available from July 1 to July 31.

Relicta, first released in August 2020, is a physics-based sci-fi puzzle game clearly inspired by games like Portal. Players take on the role of a physicist trapped aboard the Chandra base, located in the deep bowels of the moon. As the game progresses, players will have to master a number of mind-blowing mechanics, including the ability to change magnetic fields and control gravity. With such complex mechanics, Relicta prides itself on being a challenging puzzle game in which real challenges are hidden behind the scenarios. Those who love the Portal series should definitely download this game.

Relicta will be available from July 16 to August 15.

Thrillville: Off the Rails

Thrillville: Off the Rails, the first of July’s backwards compatible Games With Gold offerings, is an extremely unique theme park constructor that allows players to ride their own creations. The Thrillville game, developed by Frontier Developments, the same studio that created the incredibly successful Planet Coaster, was released in 2007 and was not met with the most favorable reception, as outlets gave it ratings in the range of 5-7/10. Although the actual theme park building and simulation elements are a bit lackluster, especially compared to Frontier’s modern offerings, Thrillville’s main advantage is the variety of mini-games that can be played when a new attraction is placed, which helps the player’s park feel a little more interactive.

Thrillville: Off the Rails will be available from July 1 to July 15.

Originally released in 2009, Torchlight is a classic arcade game for Xbox Live that all Diablo fans who want to take a break from Sanctuary should definitely play. Torchlight is an action-RPG, hack-and-slash with an isometric perspective. It’s an exciting fantasy game, although it’s clearly getting old these days. The plot is a bit weak, players can only choose from three character classes, and the gameplay itself can become quite monotonous, but Torchlight is worth at least a few hours of gameplay, even if it’s just to see how far the series has progressed since then. his debut.

Torchlight will be available from July 16 to July 31.

Ubisoft Has Postponed The Release Dates Of Its Two Games

V wears his voice in Our Beloved Summer, this is what...