Home News Experts: With Biden, incentives and taxes will increase 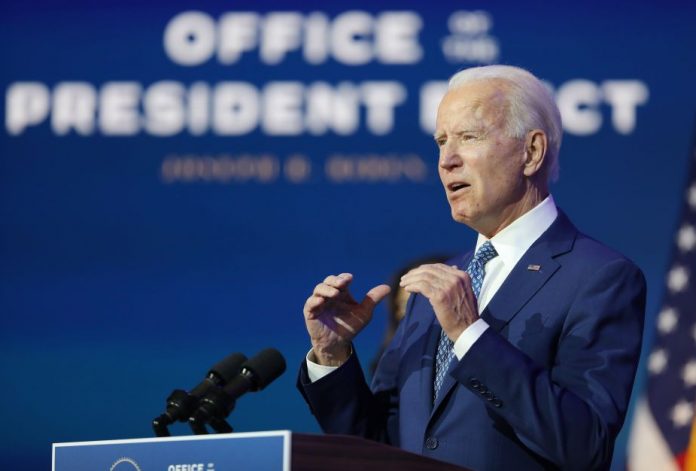 The possible arrival of new programs has generated concern in the markets regarding the possibility that their financing may lead to tax increases.

Markets expect President-elect Joe Biden to raise economic stimulus and aid to families, and reorient trade relations with China, but they fear that he will be forced to raise taxes to finance his plans.

On Thursday, Biden unveiled the new $ 1.9 trillion stimulus plan that plans to increase aid to citizens and unemployment benefits, raise the minimum wage and allocate additional resources to fight the pandemic.

The stimulus plan announced on Thursday and the possible arrival of new investment programs have raised concerns in the markets about the possibility that its financing will lead to tax increases.

Sergio Ávila, an IG analyst, believes that “the package presented by Joe Biden is in line with what the markets expected, but the problem is that it comes with possible tax increases.”

However, other economists believe that fiscal changes will be moderate, due to the context of economic recovery in which the United States finds itself. For Renta4Banco analysts, “the financing of these stimulus packages will come from greater indebtedness and an increase in taxes or cost cuts.”

With Biden in the White House, a change in the country’s trade agenda with respect to China could be assumed after the four-year presidency of Donald Trump. Aberdeen Standard Investments believes that the new government “will review its relationship with China, a fact that will be key for the global economy in 2021.”

Another issue that will have an economic impact that has to do with the return of the Democrats to power are the changes that are intended to be made in technology companies, since Biden could adopt new measures in the field of competition that would force them to part with of their business.