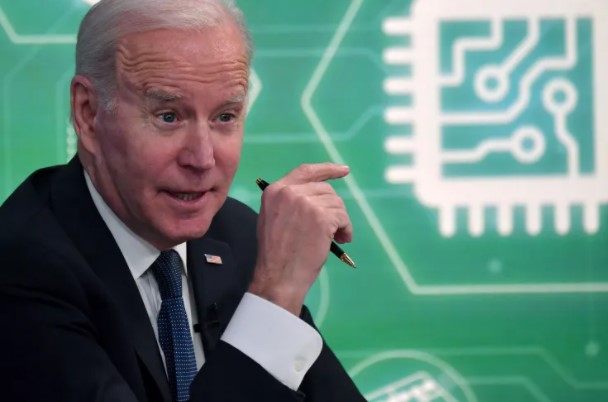 How did experts react to Biden’s cryptocurrency decree?

On Wednesday, Bitcoin rallied to $42,577 after starting the day at around $38,744. As the hype around the decree about cryptocurrencies faded, Bitcoin and altcoins could not escape losing double-digit value. Some high-profile crypto supporters support this decision of the US government. Cameron Winklevoss, co-founder of Gemini exchange, described it as a “landmark” in the tweet below.

Vijay Ayyar, vice president of corporate development and international at crypto exchange Luno, said the executive order is “more positive or neutral overall”. It was among Ayyar’s expectations that Bitcoin could not stay at these levels for long:

While the market reacted positively to the announcement, Bitcoin’s momentum was not strong enough to break the $42,000 resistance.

The decree is first and foremost a defense. The main goals of EO are to protect the financial situation of the USA globally, to ensure that US regulations (both federal and global) are not circumvented using crypto, to ensure that crypto investors and users are legally protected, and crypto as an industry is regulated.

Statements by US senators

Senator Pat Toomey, known for his support for cryptocurrencies, was among the people who emphasized the positive aspects of the decision. According to Toomey, Biden needs to be familiar with cryptocurrencies and the technology they host. Cynthia Lummis, a US Senator and Bitcoin supporter, also said that the Biden administration supports the contents of the decree, but the wording of the decree ignores the fact that US citizens already comply with the law.

Jeremy Allaire, CEO of Circle, the company behind stablecoin giant USDC, was among those praising the decision. According to Allaire, the decree is a turning point.

While many experts and politicians praised the cryptocurrency order, emphasizing that the advantages of technology should always be recognized, the decision of SEC chairman Gary Gensler, which emphasized cold and illegal activities, drew attention. Gensler made the following statements through a short tweet:

Today, Biden signed a decree on cryptocurrencies. I look forward to collaborating with my colleagues across government to achieve important public policy goals such as protecting investors and consumers, protecting against illegal activity and helping to ensure financial stability.