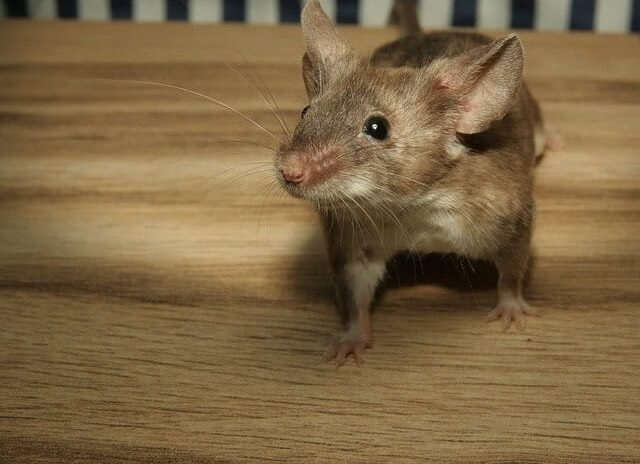 Experts state that the mice living on the streets of the cities are starving, and the hungry mice start eating their offspring due to the measures taken against the coronavirus epidemic.

In order to prevent the spread of the coronavirus epidemic, severe measures are being taken in countries where it is epidemic. Among the measures taken is the closure of places such as cafes and restaurants, where people are crowded together.

Because of the epidemic, the closure of businesses such as cafes and restaurants causes street animals such as mice, cats and dogs fed from the waste of these places to starve. We have reported that the hungry mice started to be seen more frequently in different neighborhoods of the cities. Now, experts explained that the hungry mice started to eat their own offspring.

Hungry mice started cannibalism
Dr. Rodent is an expert on the subject. Bobby Corrigan says that thousands of restaurants are closed around the world, and mice that have been fed with the waste of restaurants for decades have begun eating their own species.

Dr. In a statement to NBC News, Corrigan explained that the mice were fighting each other and that adult mice are now beginning to eat the rats in the nest. Corrigan added that all mammals would show similar behavior when faced with similar fasting tables.

Due to the coronavirus epidemic, the fact that people stay in their homes and the curfews are declared also ensures that mice are seen more in the streets. The moments when mice appear in large numbers are also displayed by people. Images of rats that had captured the streets in a neighborhood of New Orleans, USA, were viral on social media recently.

How Much Risk Do Public Transport Vehicles Have for the Corona...