Home Crypto Expert: These 3 coins of the Metaverse can grow significantly! 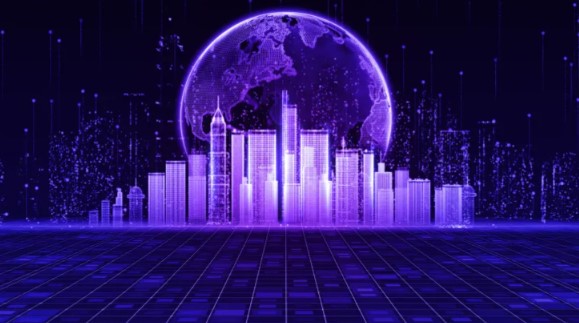 Metaverse coins and their projects have been showing significant bullish momentum in recent days, with several cryptocurrencies showing double-digit price gains. Today let’s take a look at the three most popular coins of the metaverse with a market capitalization of less than $ 90 million, which should be followed in April 2022, from the list of analyst Paul Brabus.

Top 3 coins of the metaverse that will appear in 2022

Released in April 2021, Alien Worlds (TLM) is currently one of the most underrated NFT-based metaverse games on the market. It is a fully playable mining game in which users buy their own cryptographic TLM (Trilium) on the platform.

The game is based on the WAX blockchain and integrates with the BNB chain. Players can mine a trilium in the game, the main resource that is rewarded by users thanks to the “play to win” game mechanics. TLM is the main token on the platform, which includes ERC-20 and BEP-20 versions. The TLM token is currently available for KuCoin, LBank, MEXC, WazirX, FTX, PancakeSwap, etc. listed on.

Released in May 2021 Wilder World (WILD) not ready yet as it is still at an early stage and is currently in development.

Wilder World was created using the latest Unreal Engine 5 from Epic Games and is an ultra-realistic three-dimensional world. You can think of it as a cryptographic version of GTA, as users can buy virtual real estate, cars, clothes and more. The WILD token is a very undervalued coin of the metaverse with a market capitalization of less than $100 million. According to the analyst, since it was built on Unreal Engine 5, it may appear in 2022.

As also reported Cryptokoin.com , Starlink (STARL), launched in June 2021, is also an Epic Games metaverse project created with Unreal Engine 5. He has a futuristic metaverse that describes itself as a vast three-dimensional social universe full of creativity, exploration and discovery.

While the game is in development, Starlink offers the PIXELNAUT NFT collection in OpenSea. PIXELNAUTS will be used as an avatar in Starlink, so to stand out in the upcoming metaverse, PIXELNAUT NFT may be preferable for early investments. Like Wilder World, with a market capitalization of less than $100 million, Starlink is a metaverse coin worth keeping an eye on in April 2022. Although the project is in the early stages, a significant price increase for STARL is expected when the metaverse is released. STARL on Uniswap, LBank, Gate.io , OKX, MEXC, etc. D. You can buy through

Competition is growing: blockchains are striving for Terra projects!

Bloomberg Analyst Spoken Ambitious! Not Gold or Others, Bitcoin (BTC)!