Home Crypto Expert Has Date For Gold Prices: Wait For These Bottoms! 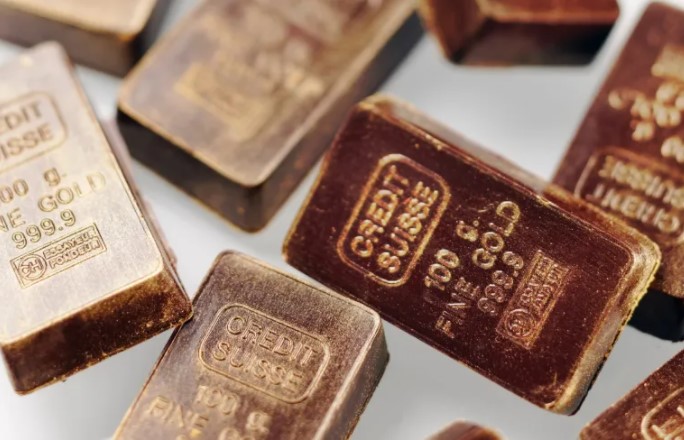 Gold prices have not made a serious leap since entering 2022. During the year, some analysts think that gold will start to rise. In fact, some suggest that the price of gold will rise to around $2,000 an ounce. According to some, the outlook for 2022 is quite positive. On the other hand, an economist made a negative forecast for 2023. As Somagnews, we convey the details…

Economist Erol Karayizici made a statement about the ounce price of gold. He thinks that the price of gold could rise as high as $1,835 or $1,900 an ounce in the best case. On the other hand, he suggests that 2023 will be negative for the precious metal. The economist, who says that the precious metal generally moves in a “one up, two down” style, says that a big shock situation can change this situation.

Saying that gold can test $1,590 if the “rise, fall” pattern he mentioned changes, the economist thinks it is possible to test the levels of $1,350 and $1,400 if the US Federal Reserve raises interest rates in the next two years. Stating that gold may become more attractive when it falls to those levels, the economist says, “but there is still time.”

At the time of writing, the price of an ounce of gold is trading at $ 1,813. Gold managed to rise to $ 1,830 with the publication of the talks at the US Federal Reserve meeting in the past weeks. On the other hand, gram gold is changing hands around 794 liras, with an increase of 0.63%.

Crypto Money Can Be Used In The USA With PayPal