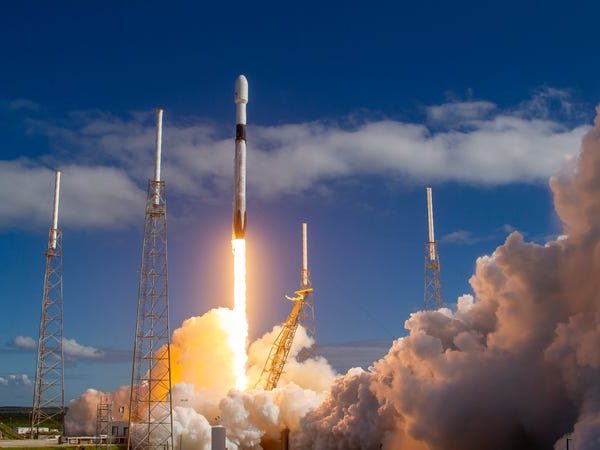 Elon Musk decided to fill the sky with mini-satellites to enable him to connect to the internet from around the world. Experts say that these tools will make it almost impossible to do astronomical studies.

According to Starlink’s plans, up to 42,000 satellites will be sent to the atmosphere. Although everyone likes the idea of ​​internet that attracts everywhere, there is a group that is unhappy at this point: scientists. The reasons for scientists are quite valid.

Satellites that overshadow the stars
Scientists’ first drawback to SpaceX satellites is the brightness of these vehicles. Of course, it’s a bit different from what we perceive. SpaceX has dozens of satellites and their numbers will be thousands. The mega constellation of these satellites will at some point disrupt the images and data collected by astronomers for their work in space. At least scientists’ reservations are in this direction. In fact, according to some, it will be impossible to observe space from Earth.

When a lot of bright objects move in the sky, it makes our work much more complicated, said astronomer James Lowenthal. Probably threatens the entire science of astronomy..

Elon Musk says that Starlink satellites move in a way that avoids collision with other satellites. On the other hand, according to ESA’s earlier reports, they had to pull a satellite out of Starlink’s path. In the worst-case scenario, we won’t be able to go out into space because of the blown parts, at least until we clear the atmosphere.

Previously, Starlink’s influence on astronomy had come to the fore. So far, an explanation has been received from SpaceX.