Home Crypto Expert Announces 5 Metaverse Coins You Must Watch In 2022! 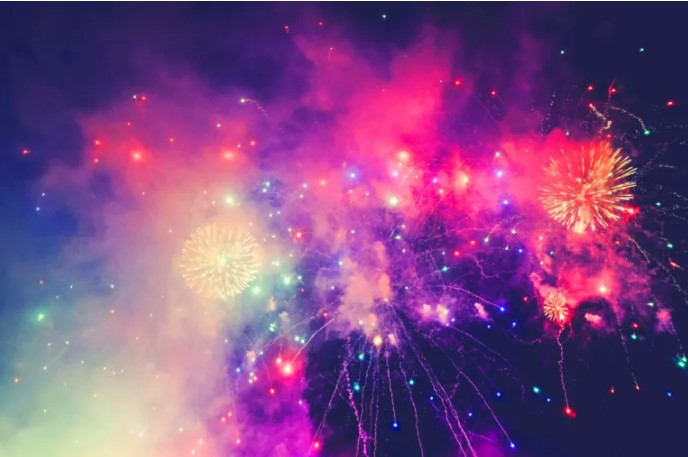 Metaverse coins and their projects, which are taking up more and more space in transaction volume and overall valuation, now welcome market leaders. In this article, we take a look at the top five currently trading metaverse coins, sorted by 24-hour trading volume from lowest to highest. Analyst Paul Brabus accompanies us.

Reaching $110 million in 24-hour trading volume, Chromia (CHR) is a platform for Metaverse projects that makes it easy to build decentralized applications in the real world. It is compatible with Ethereum applications and allows developers to code applications faster. According to the analyst, the Mines of Dalarnia partnership, with a market value of $260 million, is preparing CHR for a productive year.

In fourth place is MyNeighborAlice (ALICE), a farm and builder built on Chromia, with a daily trading volume of $133 million. The Metaverse project allows users to purchase virtual islands and upgrade them with unique items, allowing players to earn money from their island. It reminds the analyst that the game will be released in the Spring of 2022.

Released in March 2018, Axie Infinity is one of the popular Blockchain based games and the team behind the game has built a full Blockchain specifically for the game. This Blockchain is called Ronin and is a side chain of Ethereum. AXS reaches $184 million transaction volume in 24 hours. According to the analyst, AXS price may reach new ATHs with Battles V2, RON and Land Gameplay, which will be released next year.

Decentraland (MANA), closely followed by the analyst, is trading in 29th place by market capitalization, with a 24-hour trading volume of $510 million. The analyst thinks that while the project is currently one of the most valuable on the market, MANA could easily double or triple its price next year as more and more platforms are built on Decentraland.

In first place is an Ethereum-based 3D metaverse Sandbox (SAND), with a daily trading volume of $1.1 billion. According to the analyst, with the completion of the Alpha season, a new event is being prepared soon. Sandbox has an unrivaled quality compared to other Metaverse projects, as it has a downloadable client. The analyst thinks that all this will have a positive impact on the SAND price.