Home Crypto Expert Analyst: These 5 Altcoins Could Pump In March! 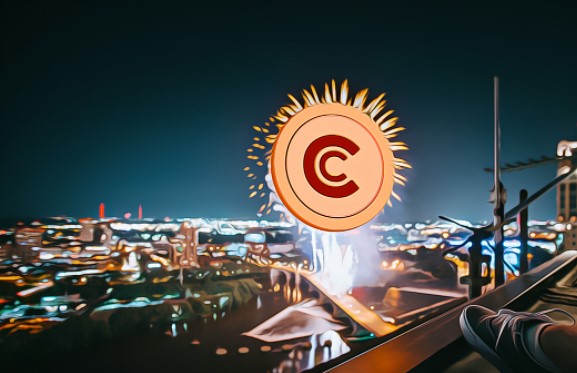 Bitcoin, and therefore cryptocurrencies, made a rapid entry into March, and some of the declines recorded in February were reversed. CryptoBusy, one of the popular names in the market, also shared 5 altcoins that are likely to rise in March with its investors.

Mirror Protocol (MIR), the first altcoin CryptoBusy has addressed, is defined as a synthetic asset protocol created by Terraform Labs (TFL) on the Terra blockchain. Mirror Protocol has been characterized as a decentralized project from day one, with on-chain treasury and code changes managed by MIR token holders. The analyst states that TFL has no intention of holding or selling the MIR tokens and that there are no admin keys or special access privileges granted. The goal is to be a fully decentralized, community-driven project.

CryptoBusy states that the MIR token, which is trading at $ 1.3 as of the time of writing, may experience a pump in March.

The second altcoin on the analyst’s list is Ripple (XRP), which everyone knows well. XRP can be defined as a currency that runs on a digital payment platform called RippleNet, which resides on a distributed ledger database called XRP Ledger. As it is known, the SEC filed a lawsuit against Ripple in December 2020, and the analyst states that if Ripple wins this lawsuit, it will experience a large increase.

It is stated that XRP, which is trading at $ 0.77 as of the time of writing, will therefore be a good choice for March.

The analyst states that LINK has performed well in the last 6 months and says that the charts look pretty good for March as well. LINK is trading at $15 as of the time of writing.

In addition to these 3 popular altcoins, the analyst states that there may be increases in Harmony (ONE) and Audius (AUDIO) tokens.