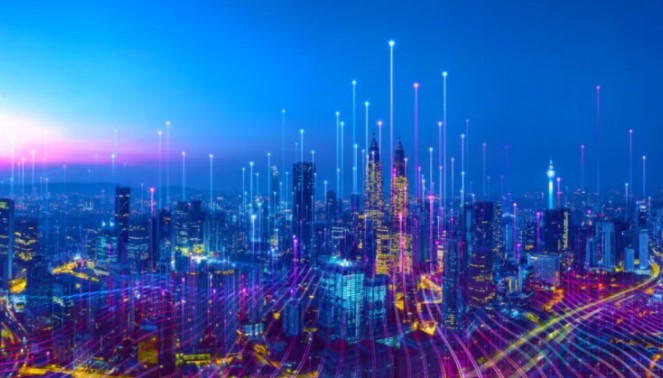 Triple-A is a classification term for games with the highest development budgets and promotion levels. This game maker has many successful projects in the crypto space. BitBoy Crypto, a well-known Youtube Channel, shares top 3 metaverse coin projects from play-to-earn games produced by Triple-A games and have huge investment potential.

Star Atlas is a metaverse project built on the Solana Blockchain in 2020. Users can earn in-game currency to buy anything from ships, space stations, land and even go on missions and other adventures. The economy is built around two new cryptos. The first token is ATLAS, the typical in-game currency. Players can earn ATLAS by mining ore and selling it to other players, or by selling NFT assets on the market or doing various activities.

Almost every item in the game is owned by an NFT and player. They can also use the ATLAS token to raise their holdings, send the tokens to an exchange, and exchange them for other cryptocurrencies or cash out.

Illuvium is an open world fantasy war game built on the Ethereum Blockchain. Often touted as the first AAA game on Ethereum, Illuvium seeks to provide a source of entertainment to casual gamers and die-hard DeFi fans alike through its various collecting and trading features. The creators of Illuvium describe it as a collectible NFT, RPG game. Overworld offers an open world RPG experience where you can mine for resources as well as harvest, capture and fight.

There are two new tokens associated with Illuvium, the main token is called ILV and an ERC-20 token on the Ethereum network. The game also uses a coin called SILV. Neither token is required for the game, but both have different utilities. The main icon ILV has three main functions in-game: rewards, stakes and management. ILV has a maximum supply of 10 million tokens and traders can find the token on SushiSwap.

The result is the metaverse coin project Gala Games (GALA)

Gala Games’ goal is to take the gaming industry in a different direction by giving players back control of their games. Gala Games’ mission is to make ‘blockchain games you’ll really want to play’. It has a playable demo that was first released on Galliverse in December of 2021.

GALA is building on the Ethereum Blockchain but is in the process of releasing its own blockchain called GalaChain. The analyst states that once GalaChain is launched, players will be able to trade without paying hefty gas fees. According to the analyst, this development will help their ecosystem grow a lot, and it’s called the first-earned Triple Shooter. GALA will offer a chance to win by playing this way, and it will also offer a chance to play that simply goes back to the roots of the video game.

These 2 Developments Can Determine the Fate of Bitcoin and Altcoins!