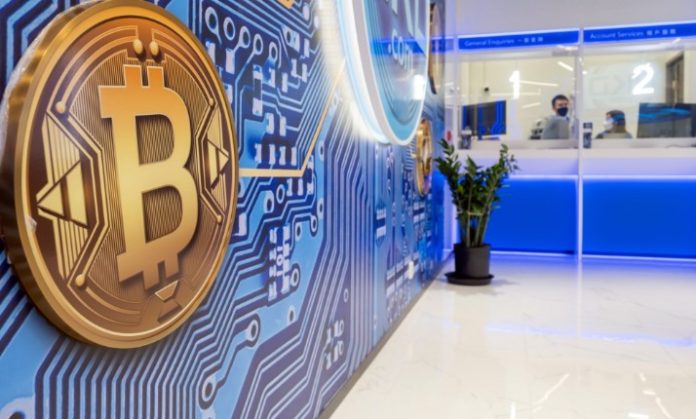 Guy, veteran cryptocurrency analyst and host of cryptocurrency YouTube channel InvestAnswers, claimed that Bitcoin (BTC) will quickly triple in value before the next halving.

Veteran cryptocurrency analyst Guy told more than 440,000 YouTube subscribers that strong Bitcoin rallies often precede halving events, where the block reward for miners is reduced by 50 percent. The analyst stated that the historical data referring to the halving dates shows that BTC will rise to the level of $ 63 thousand by March 2024, which means an increase of more than 200 percent from the current prices:

Historical data shows that Bitcoin started rallying 15 months before the next halving. The next halving is expected to occur in April or May of 2024. There are many rumors that if the average block extraction time goes down to less than 10 minutes, it could happen in December 2023 depending on the actual timing of the blocks. I still insist that 2024 will happen in April.

And remember, it doesn’t end here. After the halving, the real action will begin. But there is a run ahead. Think about it. A little more than fifteen months, a year, and a quarter are left from now. Bitcoin could triple and do much more after that. 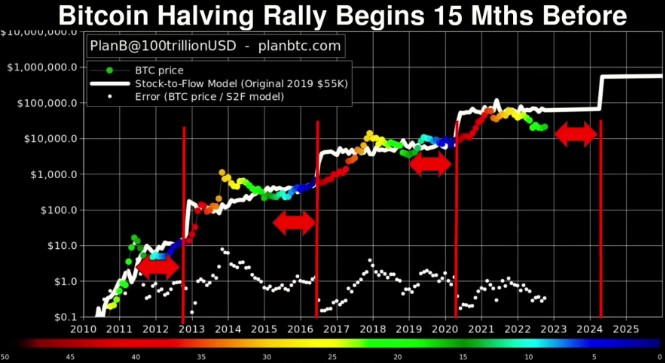 According to data from crypto data platform CoinMarketCap, BTC is trading at $20,547 at the time of writing, up 0.41% in the last 24 hours. Although analysts emphasize that the first obstacle in front of Bitcoin is the level of 21 thousand dollars, and if this level is passed strongly, the price will rise above 23 thousand dollars, but eyes are on the interest rate decision that the Fed will announce on November 2. The Fed is expected to raise rates by 75 basis points.