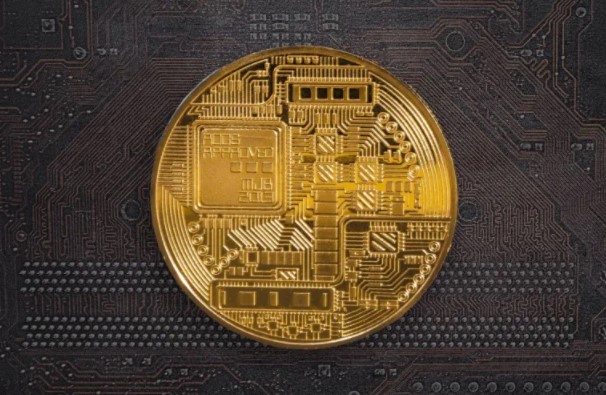 Altcoin Sherpa RUNE drew attention to these levels in LUNA

Altcoin Sherpa says it likes the trading volume around THORChain (RUNE), but plans to wait for the price drop before taking a new position. “A crazy volume is coming in,” the analyst said. The highest volume has been seen since October,” he said. He also pointed out that the 200-day moving exponential average has been exceeded, and that $ 6.50, which has been acting as a support/resistance for a long time, has also been passed. Stating that $ 8.50 can be seen as the next resistance level, the analyst emphasizes that it may be better to wait for a pullback to enter the market, and that buying from the bottom should be considered.

By switching to Terra (LUNA), the analyst thinks the altcoin looks good both in the near and long term. As we reported on Somanews, LUNA has been one of the few cryptos to rise in the short term compared to the rest of the market. Still, the analyst states that LUNA is in an “interesting resistance area” and says that the double top has been reached in the $100 area, which is a psychological area.

The next coin on Sherpa’s watchlist is Kyber Network Crystal (KNC). The trader observes that KNC is holding back while most of the market is consolidating. He states that KNC has been on his radar for a long time. However, he states that $3.50-4 is a very dangerous zone, and that the level in question is seen as the major supply zone in early 2021.

Analyst also reviewed The Graph (GRT), noting that sales volume has never been higher since last October, highlighting $0.28 as an important line. He states that this key level is the last area before the big rally in early 2021. He points out that the spot in question is a good place to take a dip.

Last on the analyst’s list is Algorand (ALGO). After watching ALGO’s price decline over the past few months, he thinks the current valuation of around $0.69 could be a good entry point. He says he thinks volatility is “dead” in ALGO, selling in the short term. It signals that a 10% move from current lows is possible.

This Metaverse Coin Announces Major Partnerships! Here are the details

This Altcoin Has Been Hacked: Transactions Suspended and Price Drops!