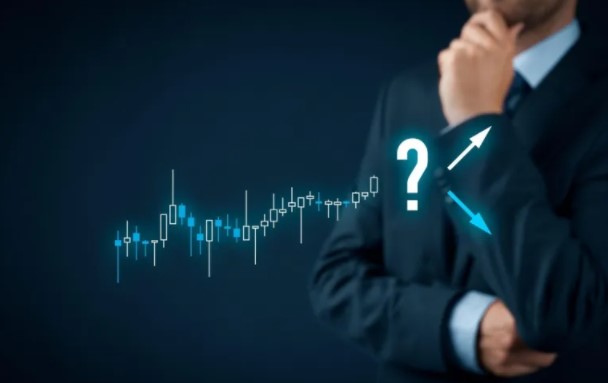 Popular crypto analyst Benjamin Cowen said that he has studied ETH and compared it to gold to determine whether the leading smart contract platform Ethereum has what it takes to be a store of value. Cowen, on the other hand, outlines the best-case scenario for the decentralized oracle network Chainlink (LINK).

In a new interview, Cowen emphasized that while many investors see gold as a store of value, the precious metal has remained almost stable over the past decade. “There are a lot of gold investors who like it because it’s theoretically a store of value, but the problem is that it hasn’t done anything in ten years, so even though the price is the same as it was 10 years ago, it’s not as valuable. “Because of inflation,” he said. The crypto analyst argues that Ethereum is actually a better store of value than gold, as the value of ETH has increased nearly 50x in the past 12 months. For ETH, Cowen says:

I think Ethereum will rise over time like Bitcoin, and I think the definition of ‘store of value’ is valid. I think it makes sense if you give it the flexibility to drop the occasional drop. You really can’t expect something to go up 48x from $100 to $4,800 a year and not have some sort of pullback and long consolidation phase.

Analyst Cowen outlines the best-case scenario for the decentralized oracle network Chainlink (LINK). Trader says LINK is below the bull market support band, a technical indicator that combines the 20-week simple moving average and the 21-week exponential moving average. Cowen also notes that LINK has been hitting lower levels since May 2021. “We are approaching the end of December. “We are looking to potentially break above the previous high from the summer of 2020… There is some work for us to do.”

Giant Bitcoin Exchange Scared: We Are Entering a Bear Market!