Home Entertainment Experienced Analyst: Bitcoin will reach the bottom on this day! 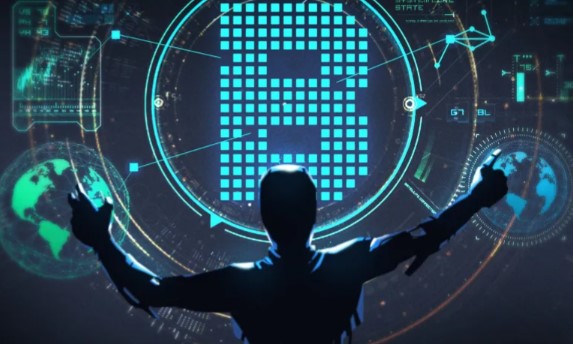 A popular crypto strategist sets a minimum price and a realistic growth schedule for the leading crypto bitcoin (BTC) once again as the markets fall deeply.

The analyst shared a roadmap for Bitcoin

A cryptocurrency analyst nicknamed Inmortal, whose analysis we also included in the Somanews news, informs his 155,300 Twitter followers that he expects the leading digital asset to hold at $25,000 to $30,000 after the last capitulation of the leading crypto bitcoin (BTC) by 25%. week. On the chart, the analyst shows the route along which, according to his forecasts, Bitcoin will go:

The veteran analyst warns investors to be patient as he shares a chart showing that Bitcoin is only about halfway through the current market cycle. Inmortal makes the following statement to its followers:

Popular cryptanalyst Inmortal completes his analysis by comparing the price of bitcoin (BTC) in 2022 with the price in the spring and early summer of last year, before it reached an all-time high of $69,000 in November. According to the analyst, the current downward chart model is the same as in 2021. The analyst uses the following statements:

Today, data on inflation in the United States were released, which investors are guided by, and the figures turned out to be higher than expectations. Since this was seen as a sign that the Fed may hesitate even more, risky assets began to sell off. Of course, the cryptocurrency market suffered the most. The leading crypto-bitcoin deepened its decline at the beginning of the week and dropped below $30,000.

According to CoinMarketCap, at the time of writing, bitcoin was trading at $29,700 with a loss of 5.33% over the past 24 hours. Currently, BTC is about 57% below the historical maximum of 69 thousand dollars, which was recorded about 6 months ago.

GTA Online Will Have “A New And Exciting Adventure” On The...

Metroid Dread Gets New Trailer With Lots Of Action