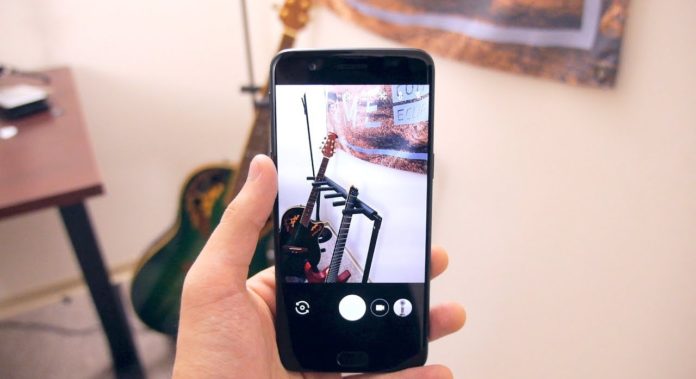 Users waiting for Google Camera Go HDR mode encountered an interesting coincidence. This application, which has become more talented with the latest updates, came to the users with the Nokia 1.3 model introduced last month.

This APK, which has not been shared with everyone yet, can solve the issue of high dynamic range viewing (HDR), which causes this application to be criticized too often.

Unfortunately, the HDR mode discovered doesn’t work. People who have tried the relevant innovation predict that the first major update will be relevant to this mod. Users who prefer to buy affordable phones outside of Google Pixel count the days for this innovation.

Some users, who want an optimization for other models from the programmers working on the application, aim to increase the quality of the photo thanks to the HDR mode. Because the contrast feature of this mode is very critical for photos.

Combining the darkest and brightest frames of an image thanks to high dynamic range viewing, photographers get a fourth photo from a combination of three different photos. Thus, the parts that disturb the eyes are improved.

There is no official statement yet about Google Camera Go HDR mode. An explanation about this issue may come from Google in the coming days.