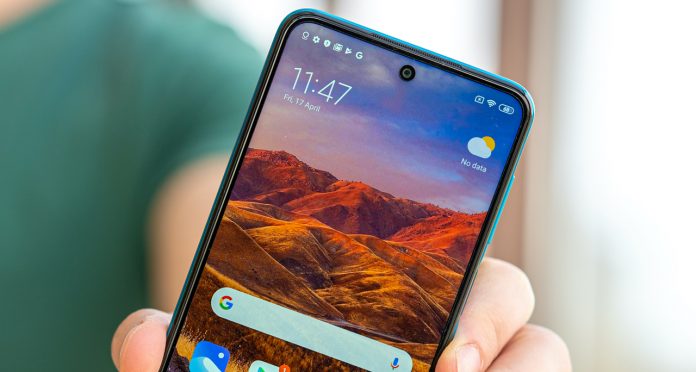 The phones of Xiaomi’s sub-brand Redmi reach very high sales figures. In this context, Redmi Note 9S, one of the models that has attracted great attention recently, received the Android 11 update.

The update, which was previously tested in various countries, was released globally, ie worldwide. Of course, it is presented gradually, similar to the updates published so far.

With the update of approximately 2.5 GB, the operating system of the device is upgraded to Android 11, while the security patch changes to January 2021. This phone was launched with the Android 10 operating system and the MIUI 12 interface.

The phone, which already has the MIUI 12 interface, received the Android 11 update a little later compared to other sibling models. Although Xiaomi will introduce the MIUI 12.5 interface to users on February 8, it is unlikely that the Redmi Note 9S will receive this update.

Wonder Boy: Asha in Monster World is coming to PS4