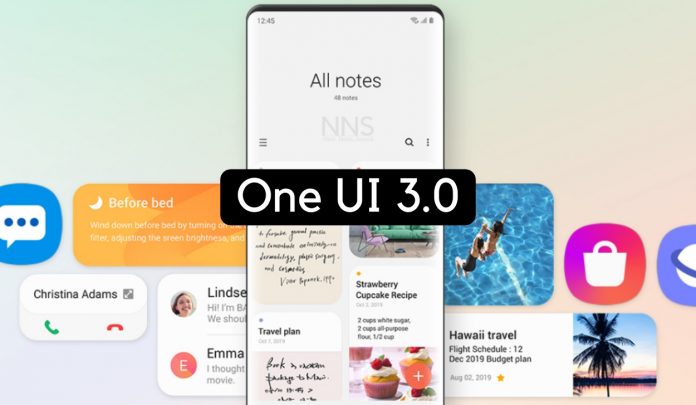 The long-awaited Android 11 and One UI 3.0 update for the Galaxy M30s has finally begun to roll out. First, the update started rolling out in India. Samsung began launching its A and M series in 2018, where it placed mid-range devices. The brand updated its A and M series with the S tag in 2019.

Galaxy M30s started getting Android 11 and One UI 3.0 update

Android 11 and One UI 3.0 update for the Galaxy M30s, one of the most ambitious models released by Samsung in the mid-2019 market in 2019, began to be distributed under the code name M307FXXU4CUAG.

Although Samsung has been much faster with updating in recent years, it may take spring months for the update to arrive. With the update, which is about 2 GB in size, Galaxy M30s owners will also be able to experience the new features of the One UI 3.0 interface.

With the One UI 3.0 update, there will be innovations such as chat bubbles, customizable widgets for the always-on display. Again, Samsung virtual assistant Bixby will gain new capabilities with this new interface.

On the side of the camera software, the improved auto focus and automatic exposure function will be further developed. Improved stabilization when taking photos of the moon at high zoom levels will also be available to users with the Android 11-based One UI 3.0 update.

Among the features of the Galaxy M30s, the 6.4-inch Super AMOLED display stands out. This large and bright screen offers a resolution of 1080 x 2340 pixels. Infinity-U, one of Samsung’s notch designs, is used on this screen. The pixel density of this bright screen is at the level of 403 ppi. This 19.5: 9 format screen can reach 420 nits of brightness.

The mid-top model, launched by Samsung in 2019, is powered by the eight-core Exynos 9611, produced with a 10 nm fabrication process and running at 2.3 GHz. On the storage side, 4 GB RAM and 64 GB and 128 GB storage options are available to the user. This model also has microSD support up to 1TB size.

Among the features of the Galaxy M30s, the giant battery size also stands out. Samsung used a giant battery of 6000 mAh in this model. The phone, which can record 30 FPS video at 4K resolution, also has 15W fast charging support. The fingerprint reader of the phone is on the back.