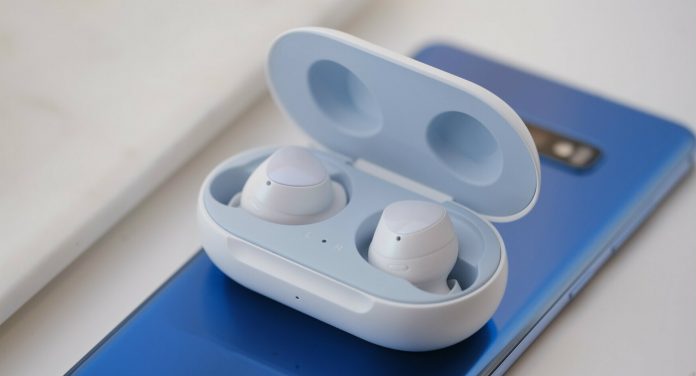 Samsung is known for bringing the features of its newly introduced products to its old model products through software updates. The company, which brought some features in the Galaxy S21 series to the Galaxy S20 series, with an update published earlier, continues the same strategy with the Galaxy Buds series wireless headset models.

Expected update for Galaxy Buds Plus is in use

Released as the R175XXU0AUB3 version, the update is available to all Galaxy Buds Plus users worldwide, regardless of the country. However, as the update is distributed gradually, it is stated that it will take time to reach all countries and regions.

The Auto Switch feature available for Samsung Galaxy BudsPlus enables Galaxy series smartphone and tablet users to switch between their devices smoothly and quickly. This way, when you want to connect your headset connected to your phone to another phone or tablet, you will not have to bother with disconnecting the current device first. In the meantime, let’s add that in order for the feature to work, all devices must have the One UI3.1 user interface.

In addition, the update to Galaxy Buds Plus opens the doors to a new Buds control menu in the bluetooth settings menu of their phones. This menu, which contains some settings related to the headphones, has a simpler and more functional appearance.

How to install the update?