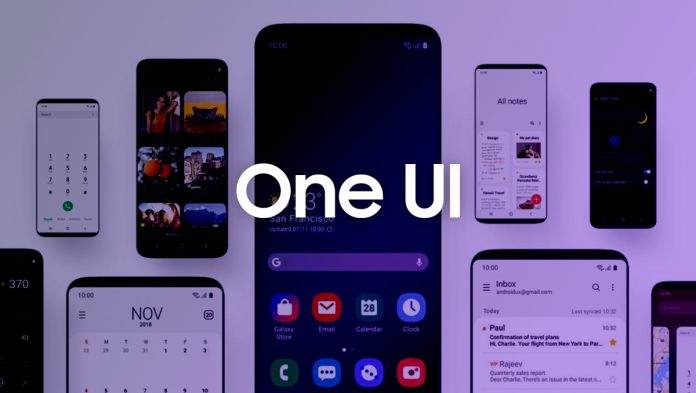 The expected Android 11 update for Galaxy A51 was finally released. Introduced in February 2020, the smartphone has become one of the most preferred mid-range models by Samsung. So, what will change in A51 with Android 11-based One UI 3.0 update?

What will the Android 11 based One UI 3.0 update bring for Galaxy A51?

Galaxy A51 model started to receive the new update from today. The update, which was first published in Russia, is expected to come to devices in other countries soon.

With this new update, the security patch of the Galaxy A51 model is updated to February 2021. With the One UI 3.0 update, innovations such as chat bubbles, customizable widgets for the always-on display will be introduced.

Again, Samsung virtual assistant Bixby will gain new capabilities with this new interface. On the camera software side, the improved auto focus and auto exposure function will be further developed. Improved stabilization when taking photos of the moon at high zoom levels will also be available to users with the Android 11-based One UI 3.0 update.

Let’s make a brief reminder for the features of the Galaxy A51, the most preferred model of the middle segment. Samsung uses a drop notch, which it calls Infinity-O, for its Galaxy A51 screen. The size of this screen is 6.5 inches and the screen has a resolution of 2400 x 1080 pixels.

On the processor side, the phone powered by the eight-core Exynos 9611, produced with a 10 nm fabrication process, running at a speed of 2.3 Ghz, comes with three different RAM options.

Offering 4GB of RAM and 64GB of storage for the standard model, Samsung comes with a 128GB storage option for models that offer 6GB and 8GB of RAM. In addition, the M51 has microSD support up to 512 GB.

The phone, which has an under-screen fingerprint scanner, comes up with a resolution of 32 Megapixels on the front camera side.

Samsung Galaxy A21s Revealed That It Will Have Macro Lens