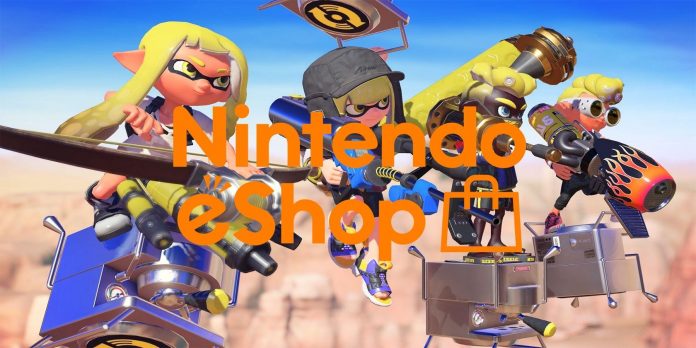 Splatoon 3 is only a few days away from release, and the reviews from critics have been only positive for Nintendo’s latest game in its colorful and wacky team multiplayer shooter with colors. On Metacritic, Splatoon 3 currently has a solid 84 rating based on about 50 reviews, which is just a few digits higher than the ratings of Splatoon and Splatoon 2.

Since Splatoon 3 is so close to release, some fans are probably wondering when the game is expected to be released digitally. Of course, the game will be released physically, but the digital version will be unlocked at a certain time. This guide tells you about the expected time of the digital release of Splatoon 3 in the Nintendo Switch online store.

Although Nintendo has not shared any specific information about the release time of Splatoon 3, as the company usually does, there is some official information on the Nintendo website that may help people.

According to the Nintendo of America support page, when games are added to the online store, any digital software that is also sold physically, such as Splatoon 3, will usually be available at 21:00 Pacific Time the night before the game launches, which will be on September 8. This means that players should expect Splatoon 3 to be released around the same time.

As for other time zones in the USA, the release time of Splatoon 3 is as follows:

According to some users on the Splatoon subreddit page, some local game stores around the world have early copies of Splatoon 3, so some people have already bought the game. However, they won’t be able to access online multiplayer features until the game is released on Friday.

For those who have invested in the Splatoon series storyline, be careful when scrolling online, as the entire story mode has leaked through various social networking sites and YouTube.

The file size of Splatoon 3 is 6 GB. Switch owners who buy the game digitally should make sure they have enough space on the memory card. It may also be worth purchasing a digital version instead of a physical one, because players can earn double gold points by buying the game digitally before September 30. Gold points can be used in the online store to get discounts on downloadable games.

Splatoon 3 is available on September 9th for the Nintendo Switch.

Some Bethesda games will be exclusive to Xbox