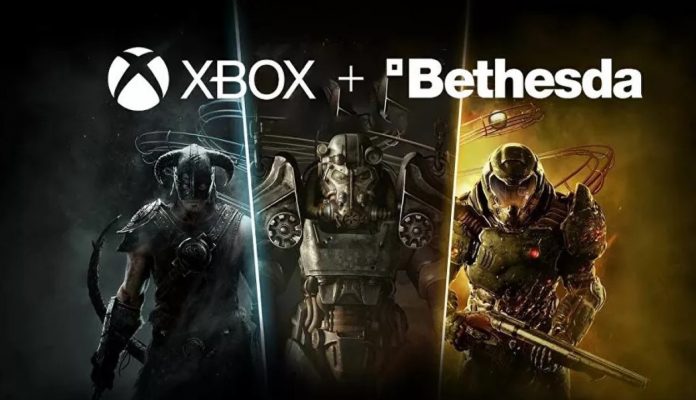 After Microsoft acquired Zenimax Media, Bethesda’s parent company, many players had only one question in mind. Will Bethesda games be exclusive to Xbox? Phil Spencer in charge of Xbox gave the answer to this question. Phil Spencer made a statement to users in his blog post today. “With the Bethesda developer teams gathering together, gamers should know that these platforms will be the best place to experience the new Bethesda games, including some games that will be exclusive to the Xbox, PC and Game Pass service.” He gave place to his words.

Bethesda is officially entrusted to Microsoft

Bethesda is currently working on two highly anticipated role-playing games, The Elder Scrolls VI and Starfield. It is not known exactly at which development stage these two games are. Several images of Starfield had previously leaked. Apart from that, there is a short trailer for The Elder Scrolls VI. This information is insufficient to comment on what stage of development the TES VI and Starfield are in.

MLB The Show 21 will be the first installment to be...