Home Tech What is the Expected Level in Bitcoin (BTC) Price? 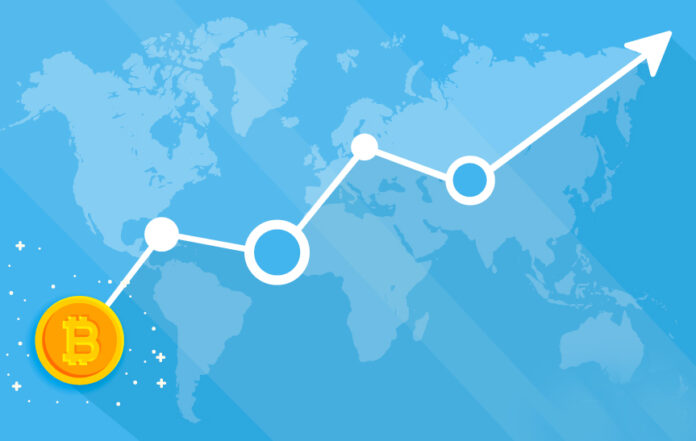 Bitcoin (BTC) has recovered slightly to $ 9,300 after being dropped to $ 8,800 on Thursday, claiming it was liquidating cryptocurrencies in Satoshi Nakamoto’s hands. While it is too early to tell if BTC is in a fully developed bull market, a leading trader says that Bitcoin, which has caught a certain technical level, will lay the ground for rising to $ 11,000.

One Key Close
Although Bitcoin jumped about 5 percent from the low levels that continued earlier this week, the cryptocurrency remains below the key support level: $ 9,500. BTC has been acting as multiple twist points in the past few months.

#Bitcoin found support on the daily and is maintaining its uptrend.

Red block is key for me, if we reject from there it'll confirm distribution above March's high and I expect much lower.

If we can reclaim the red block I am looking to long a pullback to $11k. pic.twitter.com/ZYhHiAQZYk

According to a popular cryptocurrency trader, if BTC manages to close above the level in a daily time frame, it will move up. The trader said, “Bitcoin has found daily support and continues its upward trend. The red block is key to me, if we reject it from there, I will confirm the distribution at the highest level in March and I have a much lower expectation. If we can reclaim the red block, there may be a long retreat of $ 11,000. ”

There are 3 basic trends
Recently, some analysts say that technical and key signs indicate that the cryptocurrency can do. Mike McGlone, senior commodity strategist at Bloomberg Intelligence, recently identified three key trends in the first episode that the analyst mentioned upward, indicating that Bitcoin will trade over $ 10,000 soon. Trends are as follows:

Key indicators support Bitcoin’s ability to stay above $ 10,000. Increasing addresses, record high-term open interest and assets under GBTC management (AUM) support the digital version of the value of gold and its gold-like direction.