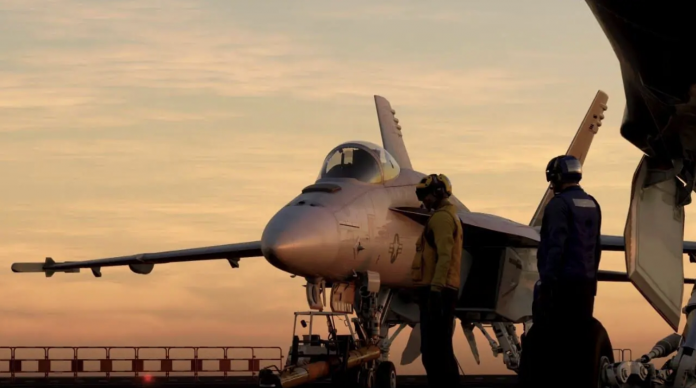 The Top Gun expansion, which will come to Microsoft Flight Simulator, which appeared before the players with its teaser a while ago, has been postponed.

Microsoft Flight Simulator, Top Gun expansion would be released alongside the movie

The Top Gun expansion for Microsoft Flight Simulator would be released alongside the movie. The game studio was considering adding some jets and locations from Top Gun: Maverick to the production. Other than these, there is no information on what to include. “We look forward to sharing more information in the future,” the game’s team wrote in a blog post. made statements.

Microsoft Xbox Series X | Alongside the launch of Flight Simulator for S, it also announced the Top Gun expansion. The expansion teaser included a preview of some of the jets added to the production and the newly added aircraft carrier. When we look at it in a little more detail, the things we can do with jets look quite impressive. If the players master this, very good things can come out.

Paramount film studio has delayed Top Gun: Maverick to 2022 due to concerns about the delta variant and the spike in COVID-19 cases. However, Jackass Forever and Mission: Impossible have also been delayed to 2022. 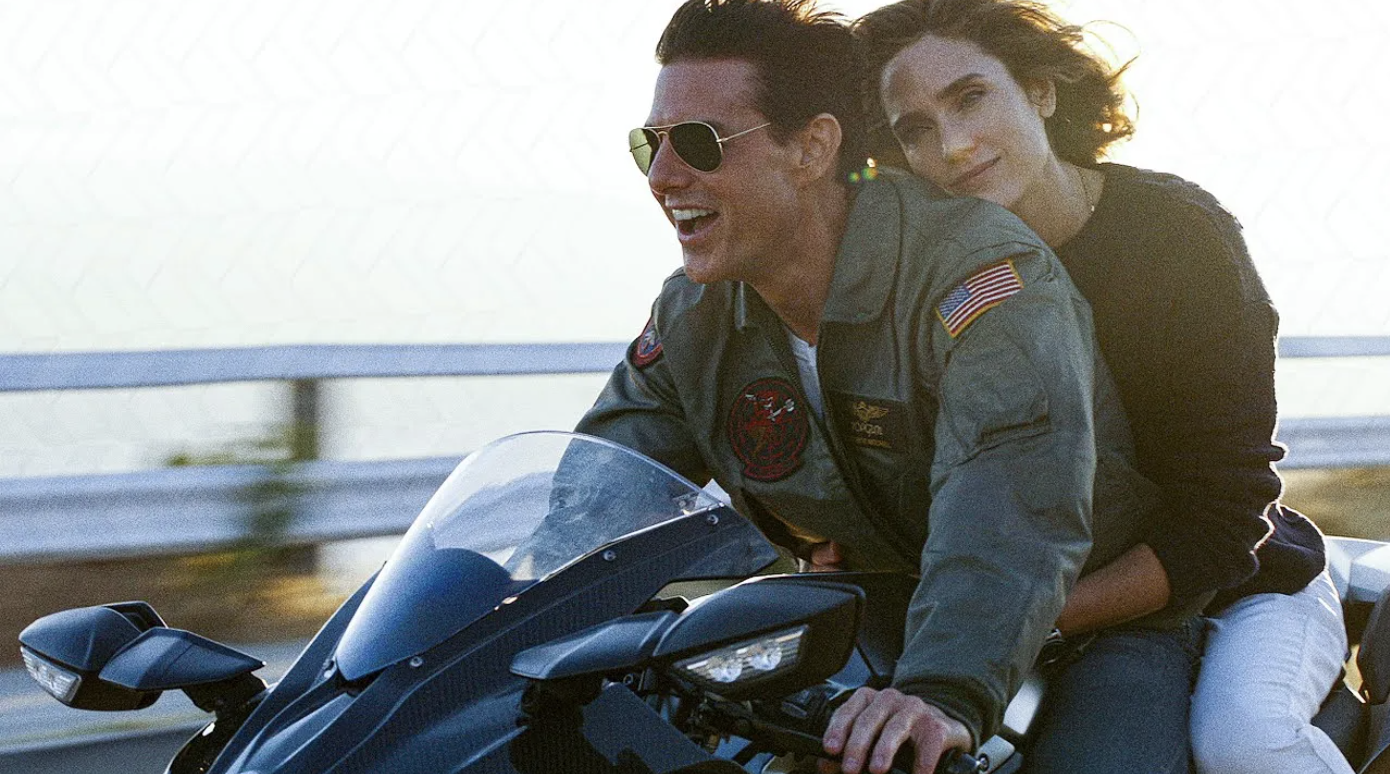 If we take a closer look at Top Gun: Maverick, we see that Tom Cruise is playing the lead role. Joseph Kosinki sits in the director’s chair of the production, which has a budget of 140 million. Kosinki made a name for himself with the films he directed Oblivion and The Legend of Tron.

What do you guys think of Microsoft Flight Simulator’s delayed Top Gun expansion? What are your expectations from the movie? Do not forget to share your ideas with us in the comments section.

The Star of The TV Series “Eastenders” Bill Treacher Has Died...