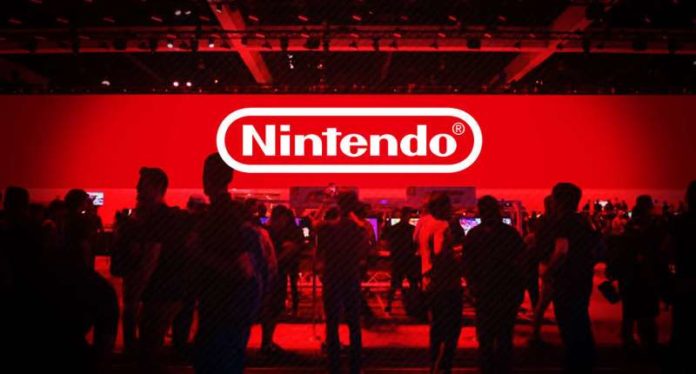 E3, the world’s largest electronic entertainment fair, will bring gaming and technology enthusiasts from all over the world this year. We don’t have much information about this year’s fair, but we prepared a content based on what we saw at the fair last year and the recent announcements made by some companies. Let’s look at the details together.

It is expected that there will be important promotions and announcements within the E3, where big names like Microsoft and Nintendo will participate. It is surprising that Sony will not participate in the fair, which is expected to release the PS5 this year.

Why does Sony not exist?
Sony, not found in the E3 last year, apparently will not participate in the fair this year. Introducing PS4 in E3 2013, the company will follow a different strategy this year instead of competing with competitors like Nintendo and Microsoft.

What do we expect from Microsoft in E3 2020?
Unlike its rival Sony, Microsoft will be present at the show to promote its console, allegedly giving information about the Anaconda and Lockhart consoles. The Xbox Series X is expected to introduce a cheaper console with no disk ports, and will introduce some Xbox-specific games. We’re likely to get some information about Halo Infinite’s gameplay and the game.

What will Nintendo introduce at the fair?
Nintendo will again attend the fair as usual, but it is not yet clear whether a new device will be introduced. For a while, there have been claims that the company will launch a new console called Nintendo Switch Pro. If this claim is true, the E3 2020 may be the right place to introduce the new console; especially when Sony isn’t in the square.

The company showed the introductory video of Zelda BOTW sequel at the fair last year. We think that when the game will be released, we will get the E3 2020. Again, Metroid Prime 4, which is one of the games introduced last year, will have a chance to see what it will look like this year. Super Smash Bros Ultimate is what we’re sure will include in the company’s presentation. Probably a new DLC for the game will be introduced.

Impressions that can be expected for games:
Many games are expected to be released in 2020; In other words, we can see plenty of videos, trailers, announcements and release dates at the fair. Some of these games will be Gods and Monsters, Little Nightmares 2, No More Heroes III, Bayonetta 3, Super Meat Boy Forever, Everwild and Hollow Knight: Silksong.

Bethesda, who is at the fair every year, will soon introduce DOOM Eternal, but it is not known what will happen at the fair. Science fiction RPG game Starfield or a new Elder Scrolls game may be some of the predictions.

The Google Stadia, which was introduced last year and is now open for use, may be one of the Google products that will be displayed at the fair. Maybe we can see new games in Stadia besides Destiny 2.

Click here to see which games have been announced in E3 2019 last year, as we have already announced that some of the games that were introduced last year and which have not yet been released may appear at the fair this year.

How Much was an Ounce of Gold?

Money Laundering From Banks How Does It Affect Bitcoin?

BTS reveals how it prepares for their performances

Hyrule Warriors: Age of Cataclysm will be shown at TGS