Home Crypto Expected Answer From Elon Musk: Are His Claims That He Is Selling... 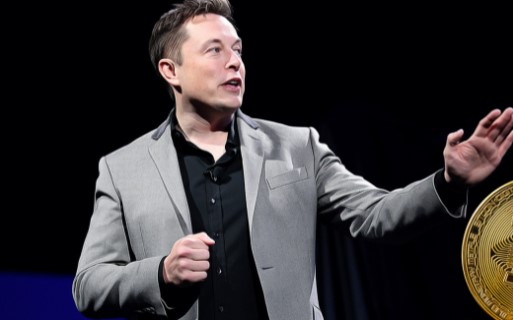 Tesla and SpaceX CEO Elon Musk, in a post on his Twitter account, posed a question about what levels the inflation rates in the USA might follow in the future. Upon a response from MicroStrategy’s CEO, Michael Saylor, Elon Musk replied to the allegations that he was selling Bitcoin.

Elon Musk shared a post on his Twitter account, asking a question about what levels the inflation rate could follow in the next few years. In addition, Elon Musk added that Tesla SpaceX has recently predicted significant inflation pressure in raw materials and logistics. Upon Elon Musk’s question, MicroStrategy’s CEO, Michael Saylor, responded by arguing that inflation in the US may continue to rise, claiming that the depreciation of the US dollar will continue in the coming years. In addition, Saylor wrote that capital is increasingly moving away from cash and towards assets with limited supply, especially Bitcoin.

Allegations that Elon Musk sold his Bitcoins due to his implied Twitter posts for a while emerged, and these claims were widely discussed on social media. Elon Musk indirectly responded to these allegations with his reply to Michael Saylor’s comment. Stating that Michael Saylor predicted that he would make this inference, Elon Musk argued that when inflation is high, it is generally better for people to have various investment products that they think are generally good instead of dollars. Additionally, Elon Musk wrote that he still holds Bitcoin (BTC), Ethereum (ETH) and Dogecoins (DOGE) and will not make any sales.