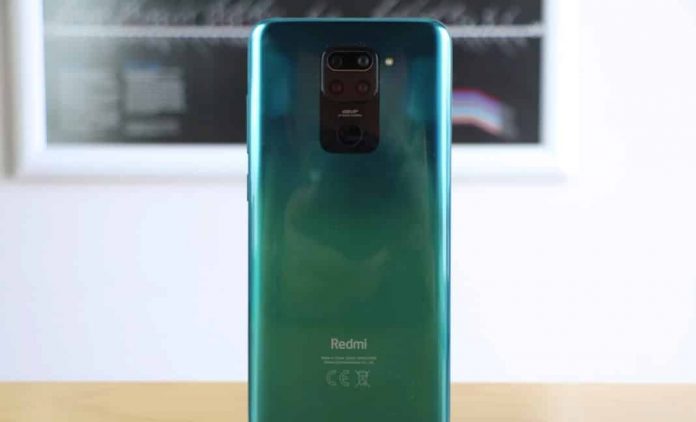 The Redmi Note 10 series is among the highly anticipated smartphones of 2021. Rumors and rumors about the series have been around for a while. The first official announcement expected about the introduction of the Redmi Note 10 has finally arrived.

In a statement made by Redmi’s Indian office, it was stated that the series will be held in early March. Although no exact date has been given yet, even the first announcement is enough to increase the excitement.

The first post does not give any concrete information about Redmi Note 10. It only promises serious progress compared to its predecessor. According to previous leaks, the series will include features such as the Snapdragon 750G processor and a 108-megapixel main camera.

#RedmiNote10 series – 2021's smartphone of the year is making it's way home in early March. ⚡️

India's most-loved smartphone series is getting an upgrade unlike anything anyone's ever seen before! 👀

Are you ready to be blown away by the #10on10 experience? Heads up! 🔥 pic.twitter.com/vs9KGJAhOG

As March approaches, it will not be a surprise that new details about the Redmi Note 10 series come to light.