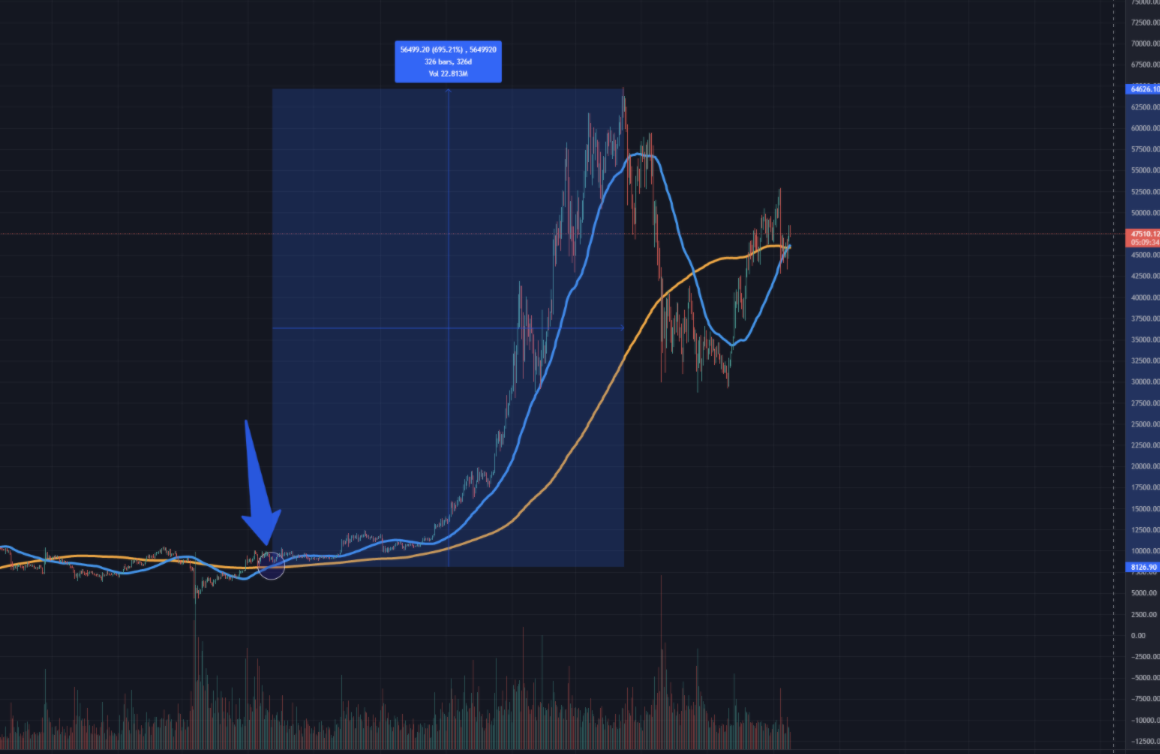 The last time the Golden Cross movement took place, Bitcoin pricing was positive, showing an increase of up to 700%. I think it is useful to say that this is historical data. It is worth noting that the Golden Cross we are currently experiencing is just one of the possibilities to cause a similar increase.

According to on-chain data analyst Will Clemente, if BTC maintains its upward momentum, it is likely to reach $50,000 in the near term. 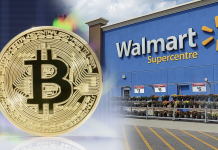 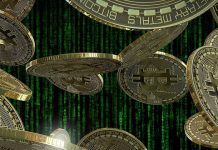 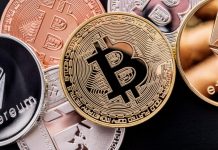