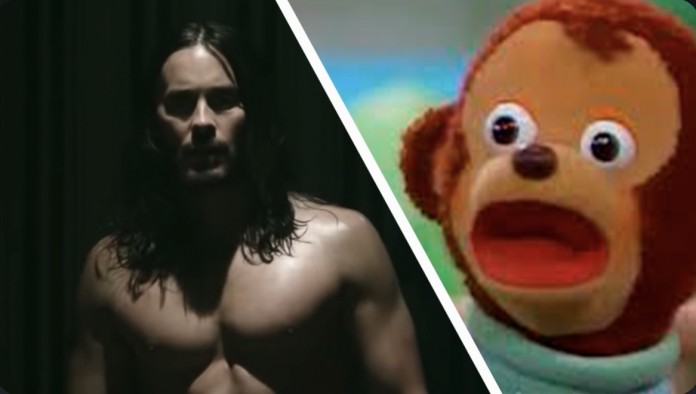 A new anti hero is on the way
After Venom showed that a film about a Spider-Man villain can work without the presence of the arachnid, other projects were launched. In the future we will have tapes about Morbius and Kraven the Hunter, but the closest of them is the one of the living vampire. 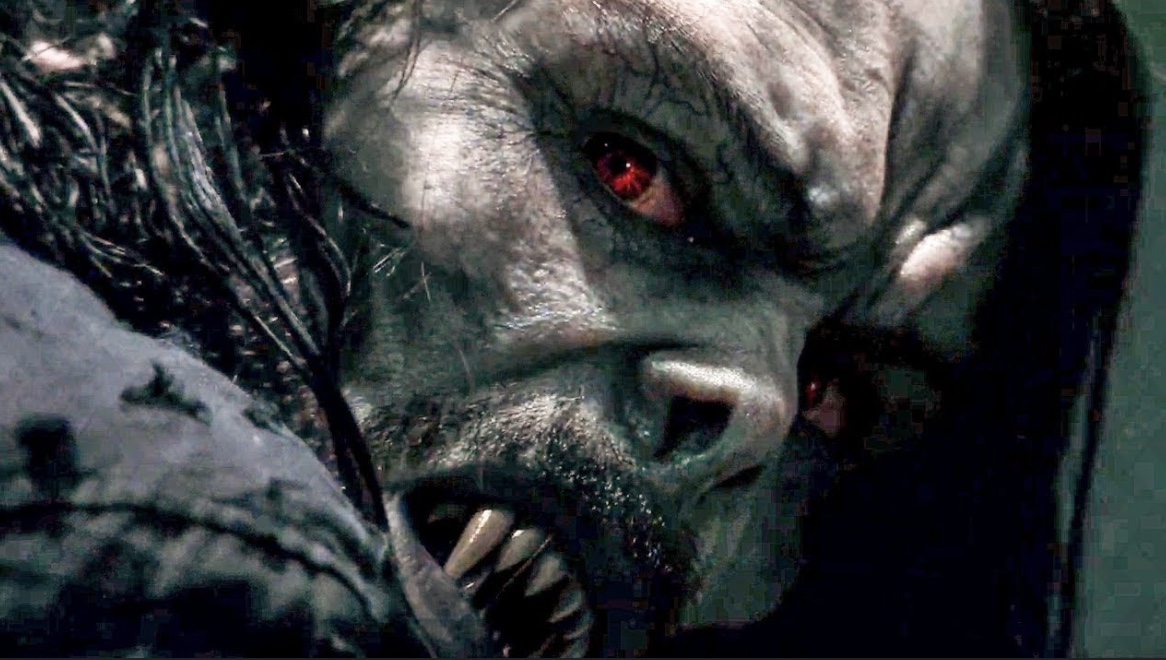 The new film starring Jared Leto will show us Morbius, one of Spider-Man’s antagonists, and the story behind his powers. Although it has been announced for some time, his arrival was delayed by the pandemic. However, it seems that we are once again on the way to its premiere, as new promotional materials have already begun to appear.

Surprisingly, the Fandango site released an exclusive promotional video for the new Sony Pictures film. In this one, Jared Leto appears talking about Morbius, what he likes about this character and some of what we will see in this solo movie of the villain.

Some time ago a first trailer for the film was released where we got to know something about the history of Dr. Michael Morbius. A scientist who, when seeking a cure for his strange disease, ends up receiving abilities similar to those of a vampire. But we also saw that Spider-Man already exists in his universe.

In addition to the new footage with more on Morbius’ abilities, some quick cutscenes indicate that the spider-hero universe could get bigger. In one part, where Leto’s character is reading the newspaper, they get to see a couple of headlines. One of them mentions Rhino, while the other is called ‘Black Cat: friend or foe’. Both names should be recognized by fans of Spider-Man.

For those who did not know, Sony plans to make its own cinematic universe only with Spider-Man and his characters. The Venom sequel has already taken the first steps towards it, but it seems that Morbius could be the first sample of the scope it could have. Do you think we will see any new connection between universes when No Way Home arrives?