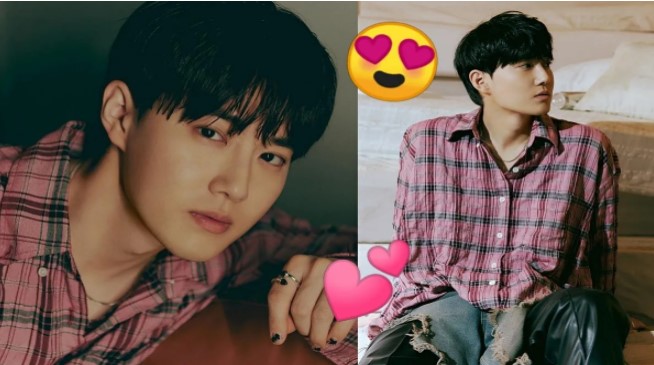 Good news for EXO-Ls! New information on EXO Suho’s comeback has been revealed. On this occasion, it was reported that the album release day will feature a special surprise prepared by Suho for EXO-L.

EXO’s Suho will release his 2nd mini album ‘Grey Suit’ on April 4th. Along with the album release and MV reveal, Suho also informed his fans that he has a special surprise for the day of the release.

Fans have been curious and overjoyed at Suho’s return to K-Pop. Since they had not heard of his music since he entered the military service, about two years ago.

The surprise that Suho prepared for his fans has further increased the excitement for his mini album.

WHAT SURPRISE DID SUHO PREPARE FOR HIS RETURN?

In an official statement from his company, it was reported that Suho’s comeback EXO scheduled a live broadcast on the day of his new album release. The appointment will be on Monday, April 4 at 5 p.m (KST) through EXO’s official YouTube channel.

The broadcast will not only feature Suho talking about the recording process for his new album, it will also feature unboxing, behind-the-scenes, and even spoilers about new activities.

Which made EXO-L think that maybe the live broadcast could have more information about EXO’s long-awaited comeback.

WHEN DOES SUHO’S NEW ALBUM COME OUT?

The album as well as the ‘Grey Suit’ MV will be available from April 4th. On April 7th he will also reveal another MV for the track ‘Hurdle’. Are you waiting for his return?

It was recently revealed that Skrillex and Chanyeol had a collaboration that never saw the light of day. Did you hear about it? For more on your favorite K-Pop artists, be sure to check out Rex Nation. 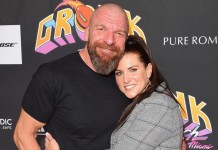 Wanted singer Tom Parker has died at the age of 33