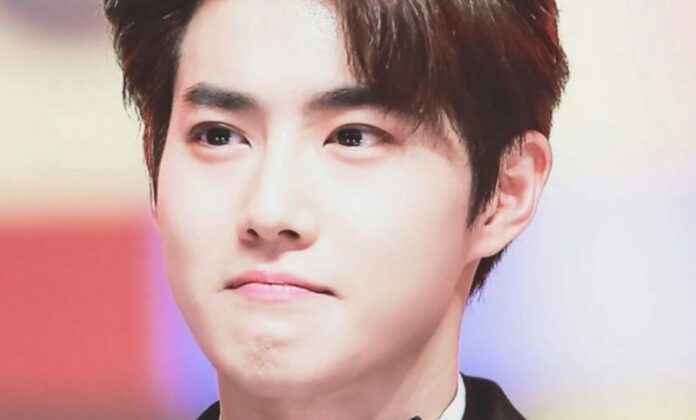 The EXO leader shared his enlistment plans through a letter addressed to his fans.

Through a letter, the vocalist and leader of EXO communicated with his fans to give them important news that definitely took them by surprise, as he reported that he is within days of enlisting in the military.

The vocalist said that from March 14 he will be fulfilling his duty by joining citizens who, like him, will fulfill the compulsory military service , so he will temporarily abandon all his promotional activities alone and also with EXO.

Suho’s message also noted that during this time he would greatly miss EXO-L , so he would look forward to the time of their reunion, which will occur when he ends up fulfilling this responsibility as a Korean citizen.

With the best attitude towards his enlistment, the EXO leader also said that he hopes that although they do not see him often, his fans continue to think about him and that they also continue with the bond they maintain. Hoping that his fans will stay healthy until their next meeting, the idol sincerely appreciated all the love he has received.

Suho recently released his first solo mini album , which is titled Self-Portrait, which he promoted for a few weeks and which received great support from his fans around the world.

See Also
D.O and Xiumin reappear from the army to promote their military musical

There is a story that Diop and Holmes told together

Vin Diesel announces he’s working on the sequel to The Last...