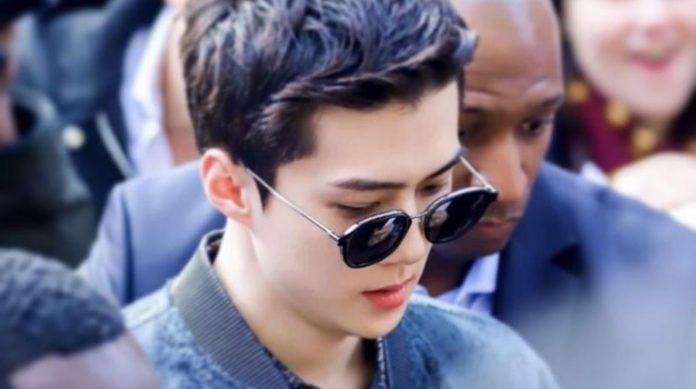 The latest update of Sehun on Instagram has raised EXO-L’s concern .

The maknae of EXO updated their profile in this network with a photograph of him to the phone, sitting at a table while wearing a formal outfit making him look amazing.

The reason for the concern? Despite not being able to see his face, Sehun maintains a tense pose while rubbing his forehead, so many fans have expressed concern about whether the idol would be suffering a lot of stress .

In the comments of the same post, fans have not stopped asking if he is doing well and encouraging him to whatever was going on in his mind during that moment.

See Also
THE EARTH INTERACTION BETWEEN JARED LETO AND KAI