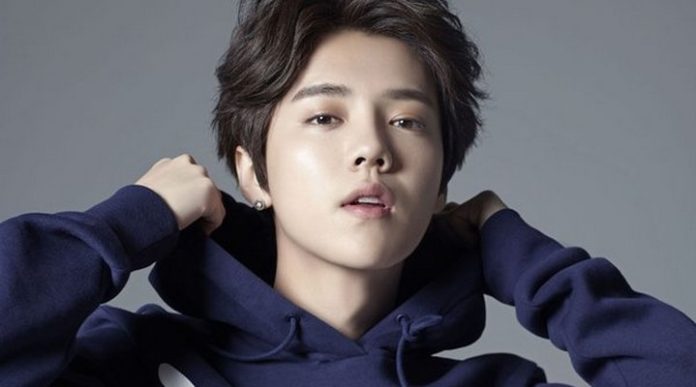 EXO’s Luhan name confuse with Covid-19. The idol who was part of the group of SM Entertainment became a trend in networks.

The former vice president of the United States confused the name of the virus that plagues the world.

Tremendous trend became the name of ‘ Luhan ‘ on social networks, former member of the group EXO , the Chinese idol has consolidated a great career as an actor and singer in his native country, being one of the most recognized and beloved artists in the land of dragons.

Joe Biden , right-hand man of former President Barack Obama, was being interviewed and giving his point of view on the global pandemic that is the subject that makes all the headlines, while talking with emergency personnel, such as firefighters, doctors, nurses, the American politician got the terminology wrong and took ‘ Luhanvirus ‘ as the real name of the disease.

The video of the error of the candidate for the presidency of the United States quickly spread on social networks , reaching K-Pop and C-Pop fans who follow Luhan’s career , creating the # LuhanVirus trend , laughing at the change of drastic COVID-19 .

The reactions , memes and all kinds of messages seized Twitter where EXO-L commented things like: ‘The impact of EXO culture is immense , ‘ ‘Stan Luhan said Joe Biden ‘, some other netizens who asked was ‘ Luhan ‘, many of the fans answered them so as not to leave anyone in doubt.

Here are some of the fan reactions :

the world found this virus since 2012. pic.twitter.com/YHzyYXLpU6