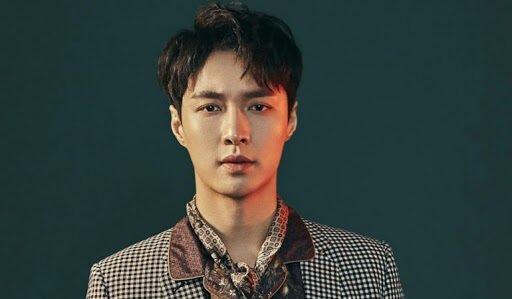 Lay’s birthday is just a short time away and he might have a gift for his fans. Lay’s solo music releases have led to success in this facet of his career, now the singer who debuted alongside EXO shares a mysterious clip.

Recently, EXO-L’s hearts were glad to see Lay as part of EXO’s comeback with Don’t Fight The Feeling , but the surprises continue and as other members of the group are developing new projects, he already has a new surprise ready. .

Lay Zhang is just a few days away from celebrating his birthday , the Hunan, China-born idol will turn 30 in international age on October 7, so he will surely receive hundreds of messages with good wishes and congratulations, but this season it will be a more special for its music, what is it about?

Recently Lay Zhang Studio’s social media shared a new clip that touched all the singer’s fans. It is a clip of only 11 seconds but that was enough for the theories to emerge.

The video shows a background with an old cartoon style and then we see the covers of some of his albums that he previously released. In addition, the description includes the text:

Where the sword Beidou points, the stars are engaged, the mountains and the seas meet, and where the heavens are a dream.

To where the Beidou sword points, the stars pledge, the mountains & seas meet, and where the skies are a dream. The "circle" is the place of the first heaven. It has a splendid history and in the burning ashes a new future is born. @layzhang pic.twitter.com/CshEESuw0A

An announcement has not yet been made to reveal what is behind the video but suspicions have already arisen that it is a new song or album and, considering that the artist’s birthday is close, some believe that the eve of his celebration will also include the date of the launch or specific announcement.

Genshin Impact 2.6 Arrives On March 30th With Ayato And New...