EXO’s Kai will finally be back as a solo singer soon. After previously there was news that Kai would make a solo comeback in November, now we have the official schedule.

Based on the poster released at midnight Thursday (11/11), Kai will be releasing his second solo mini album titled ‘Peaches‘ on November 30, 2021.

This comeback is exactly a year after Kai made his solo debut with the mini album ‘KAI‘ on November 30, 2020.

What kind of concept will be presented by Kai in this solo comeback, huh? 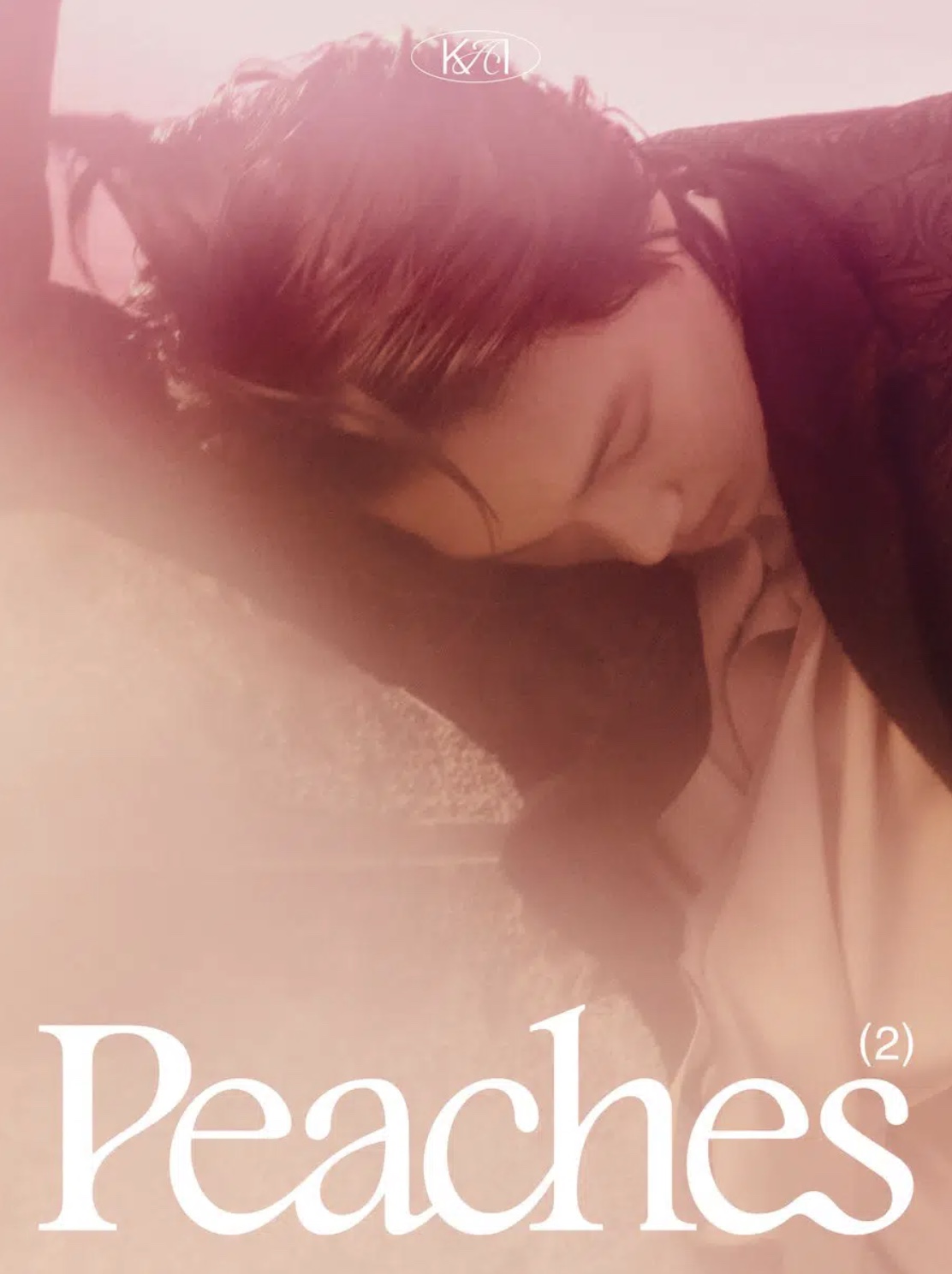 First videos of scenes from the new season