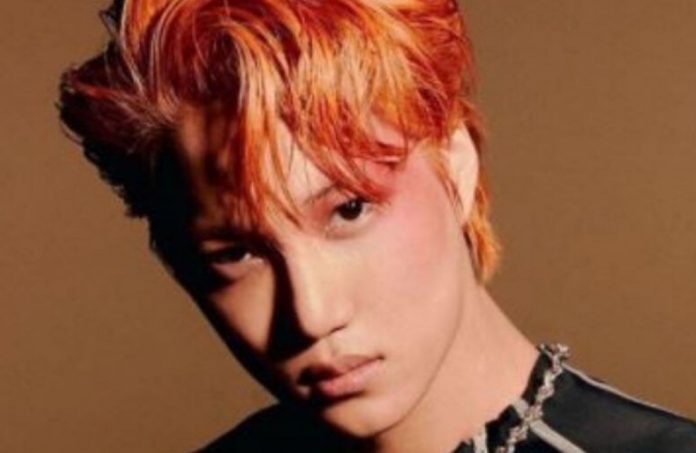 One of K-pop’s biggest names is preparing his next solo comeback; It is about Kai, a member of EXO who plans to release new music with his own project that has given him the opportunity to share his talent and vision of the world.

After some rumors that the artist had been spending time recording in the studio, SM Entertainment officially confirmed the news.

“ It is true that Kai is preparing a new solo album with the aim of returning at the end of November. Please wait for it ”, they expressed through a statement.

Regarding the exact date of the release of their new album, the agency only indicated that it will be in the last weeks of November, so fans will have to be patient to listen to their new material.

The comeback Kai solo comes after a year of his debut with “Hmmm” , so surely is preparing a great concept art and new MV; just in time to celebrate the first anniversary.

An Overwatch fan shared the concept of Moira’s skin, which turns...