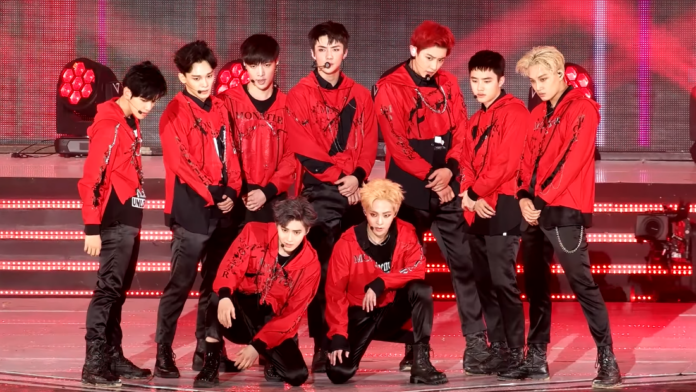 Kai of EXO received several threats from haters and fans are asking the company SM Entertainment to take action to care for the idol.

In recent years, K-pop has gone viral, attracting the world’s eyes to Korean pop singers and rappers , who despite the distance and communication barrier interact with their fans through social networks.

But platforms on the Internet are sometimes used by some people to harass or direct hatred towards artists, in these cases many of the fans inform in a massive way to entertainment agencies to keep track of the haters.

Recently, Kai of EXO was the victim of threats, harassment and teasing, is not the first time the dancer of the K-pop receives such comments and worries situation much to the followers of the singer of ‘Ooh La La La’.

The messages are not only directed at Kim Jongin , the haters also mention his family and some people who are close to the celebrity, which has unleashed a wave of comments supporting Kai .

The also member of SUPER M has spoken about hateful comments on social platforms and assured that he is often influenced by what he reads, although he tries not to feel pressure by the destructive criticism of Internet users, he feels very bad when attack:

Sometimes I feel a little guilty, but I’ve been working to fix it

Fans are posting messages on all social networks with the hashtag #SMPROTECTKAI to demand that the company that represents the singer take action and protect the artist, and they also ask that actions be implemented to take care of all SM Entertainment idols .

To reinforce this request, EXO-L and ERIGOM are sending emails to the company of the native of the city of Suncheon in South Korea, they hope that they will quickly find a solution to a sensitive issue such as harassment and hatred in networks.