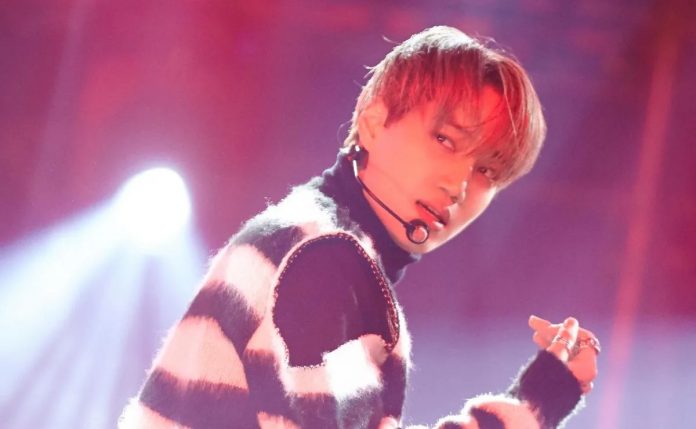 The EXO idol continues to gain fame with his first solo music production, Kai breaking record as the first artist from SM Entertainment agency to conquer the iTunes chart in more than 40 countries. Some idols have posted covers of ‘Mmmh’.

2020 marked a great year for Kai, he debuted as a solo artist, released his first mini album, promoted the music project with the song ‘Mmmh’, the MV was released on November 29 and surpassed 34 million views.

KAI entered the first place on the iTunes Albums chart in more than 66 countries and reached other positions in territories such as the United States, Italy, Spain, Japan. The production ranked third among SM Entertainment’s albums with the most No. 1s.

In addition, KAI (开), recorded more than 300 thousand copies sold on Hanteo, one of the charts with great importance in South Korea, it is the second album by an EXO and SM solo idol to surpass that number of units.

THE IMPACT OF KAI’S SONG MMMH

Not only did the EXO member record incredible sales, No. 1s, record highs on YouTube and other platforms, or recognition mentions, some of his colleagues covered the single.

The choreography of ‘Mmmh’ demonstrated Kai’s skills on stage, with many K-pop, C-pop and T-pop idols sharing their own cover versions, showing a fan boy side of the EXO member.

Through Instagram, SF9’s Taeyang posted a video dancing to ‘Mmmh.’ The VERIVERY members revealed the group version of Jongin’s dance. On YouTube, Newkidd’s Woochul released an emotional and professional clip of the song.

CIX’s Jinyoung and Byounggun taught their fans a bit of the choreography of ‘Mmmh’ and Hyunsuk performed a video cover of Hello Stranger, another track featured on Kai’s self-titled album album.