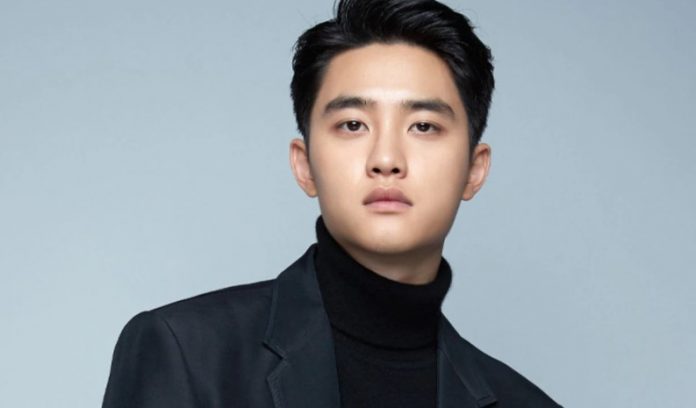 EXO’s DO’s album release date and schedule 공감 (Empathy). DO of EXO return to the music scene with a material that will become the first mini-album in his nearly 10 – year career.

The production process of this work was confirmed without further details on June 25 until days later the release date was announced. Now, on July 12 KST, it has been revealed not only that his title is 공감 (translated as empathy or empathy), but also his promotional schedule.

If you are EXO-L, keep reading to find out these essential facts about Do Kyungsoo’s work.

You can check here when these materials arrive. It is worth mentioning that these will be published at the beginning of each day according to KST time.

The list of songs of 공감 is kept in total reserve and it is unknown when it will be published. On the other hand, media like Spotify News assure that fans can expect from this album “songs that feel as sweet as honey.”

공감 will be the K-pop idol’s first mini-album, but not his initial solo adventure. Previously, the prominent EXO vocalist has released digital singles such as “That’s okay” and “Tell me (what is love)” for SM Station.

He has also collaborated for soundtracks of the films The older brother and Cart, where he also worked as an actor.