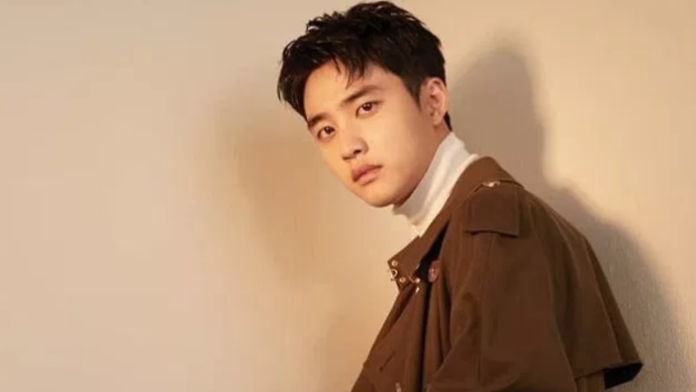 The vocalist will be able to resume his activities as an idol during the coming weeks, he knows the date that he will conclude with his stay in the army.

Good news for the EXO-L, DO will be back after his last break and excitement took over social media at this wonderful news.

Fans of the K-Pop group will be welcoming the vocalist very soon after he spent more than a year in the military . Do Kyung Soo enlisted in July 2019 and will soon conclude this stage in his life.

SM Entertainment company pointed out that the idol is already in the last stage of his duty in the South Korean military service , so he might surprise us with new projects.

THE END OF DO’S MILITARY SERVICE

Currently this singer is enjoying his last break while still a member of the military, however he will not return to the military due to the fact that during the last week of January the EXO member will be discharged from military service.

DO’s service period was reduced due to the measures that are being taken to prevent the spread of the virus that currently affects a large number of people in the world, so the period for the fulfillment of this duty has been seen modified for various Korean citizens. So from January 25, Kyungsoo will formally end his service.

Dua Lipa takes off her bra to join the celebrities who...