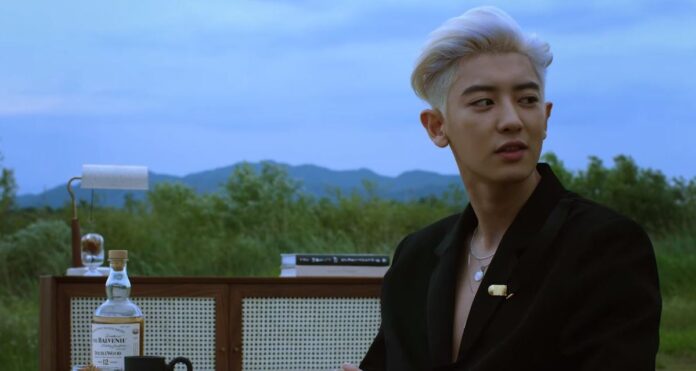 A new edition of the reality show will show us how the EXO member survives the difficulties of life in the wild.

Law of the Jungle will bring together several celebrities and one of the ones that has caught the attention of the audience the most is Chanyeon, the first teaser reveals how the idol will fare in his adventure in the jungle.

The excitement for EXO-L rose from the previews for the upcoming reality show. Chanyeol’s skills and charisma will be shown again in front of the screen as we observe his exploits in the fight for survival within unknown lands, where his only allies will be his creativity, his cunning and his intelligence.

This is not the first time that the rapper joins the television show that confronts celebrities with life in the middle of nature. In 2013 Chanyeol spent a week in Micronesia, a territory of Oceania, while in 2015 he visited Brunei with another team of artists.

WHAT WILL WE SEE IN THE 2020 EDITION OF LAW OF THE JUNGLE?

The teaser for this show has already been revealed and the first scenes show us the team doing fun activities like climbing and jumping into the water. Chanyeol’s face lights up as he applauds at the successful actions of his teammates, but everything will probably not be easy for this group of celebrities who now become explorers.

Another EXO member who has excited his followers is Baekhyun , the idol will premiere a new single in Japanese.

Learn the theories about why Jamie can’t time travel