Home Celebrity EXO Xiumin Net Worth 2022: How Rich Is The “Brand New” Singer? 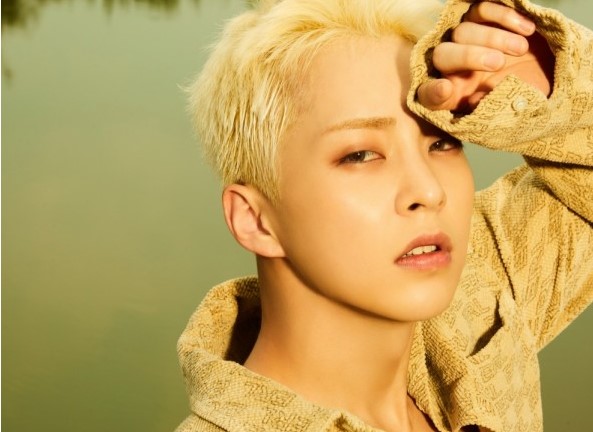 Kim Minseok, better known by his stage name Syumin, gained popularity after he debuted as a sub-vocalist and sub-rapper of EXO, one of the most popular and best-selling bands in the industry, in April 2012. with the group, Xiumin became the idol with the highest rating.

In addition to his EXO activities, Xiumin is also engaged in solo activities. Considering that he has been working in the industry for more than ten years, how much did Xiumin earn? Do you want to know if he is the richest EXO member? Keep reading to find out his net worth!

EXO as a whole is reportedly estimated to have a net worth of a whopping $1 billion. But when it comes to his personal income, the 32-year-old EXO member is said to have about $7 million as of this year, according to multiple sources.

Although Xiumin’s fortune is not a surprise, given EXO and his personal success, is he the richest member of the group? 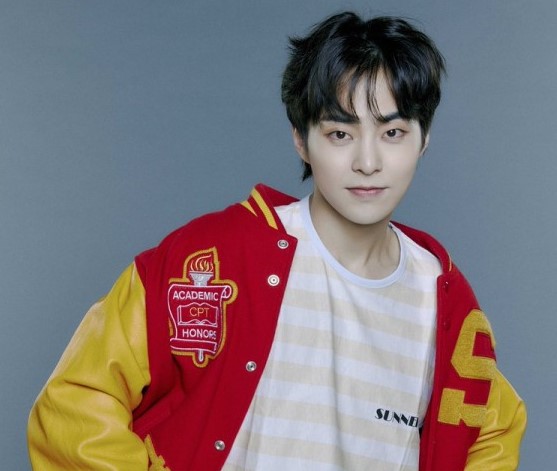 Judging by the current state of each member, Xiumin does not claim to be the richest member of the group. At the moment, Baekhyun is reportedly the richest, and Xiumin follows the eighth richest participant.

At the same time, how did Xiumin earn such a net amount?

As for Xiumin’s net worth, he earned a large amount of his net worth from his earnings from EXO promotions and events, including their music releases and official merchandise. He also earned a significant amount when the band performed on the air, signed advertising contracts and much more.

In fact, with the strength and influence of the EXO brand all over the world, their appearance fees and talents are sure to be high and proportional to their reputation. 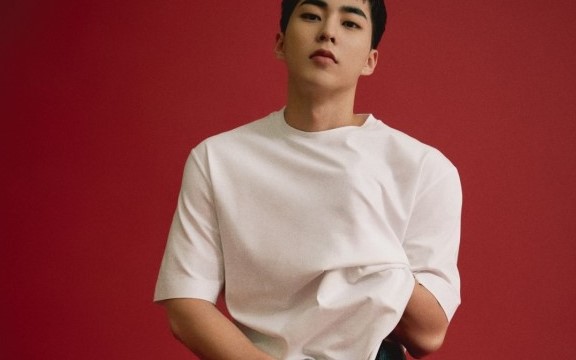 Xiumin earns not only from EXO activities, but also from membership in the EXO-CBX group division.

In particular, the album “Brand New” sold over 150,000 copies and took 2nd place on the Circle album chart (formerly known as Gaon). 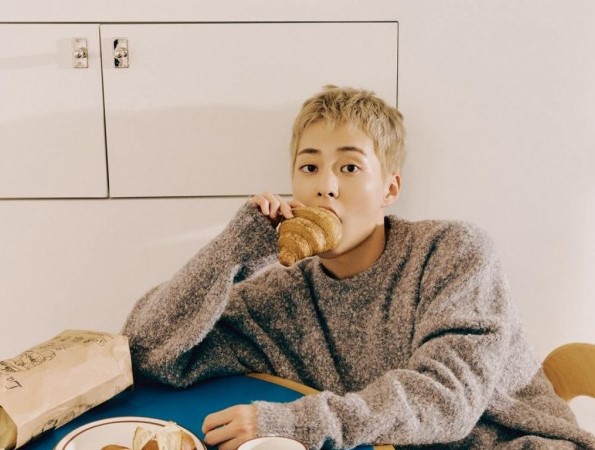 In addition to releasing his own album, Xiumin also collaborated with former AOA member Jimin and NCT Mark for SM Station. He also voiced the original soundtracks for the dramas Falling for Challenge, Moon Lovers: Scarlet Heart Ryeo and Mr. Queen.

Xiumin also tried his hand at acting. He starred in the lead role in the web series Falling for Challenge in 2015, and then in a supporting role in Seondal: The Man Who Sells the River in 2016.

He also took part in the theater, playing supporting roles in the plays “The School of OZ” and “The Return”, as well as starring roles in “The Return: The Promise of that Day” and “Heidestown”.

In addition to the game, Xiumin also appears on the air. He became the main actor of the shows “Traveling without a manager”, “Behind the blankets is dangerous” and “Tennis King Xiumin tomorrow”. He was also the host of the program “Drink with God” and its second season, the web show “Sim for You”, and currently – “A brand new Acorn Market”.

RM and Jungkook show how they prepare for BANG BANG CON