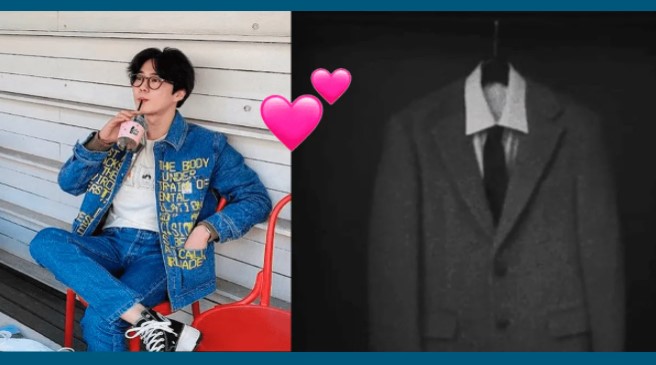 The wait is getting shorter. It’s a matter of time before EXO fans can listen to Suho again, who will soon release his new album.

EXO’s Suho already has a date for his comeback. With a second solo album, Suho returns to sing for fans who have waited for him for more than two years.

After completing his military service and serving the nation, Suho’s solo album marks his return to the stage. For that reason, his second album has caused great excitement among EXO-Ls.

WHEN DOES SUHO’S NEW ALBUM COME OUT?

A few hours ago, News1 reported that the release of EXO’s Suho’s new album is scheduled for next month. In response to the reports, SM Entertainment revealed what many fans have been waiting for:

Suho is preparing a solo album with the hope that his comeback will be in April this year. Please show a lot of interest.

WHAT IS KNOWN ABOUT EXO’S SUHO COMEBACK

So far, the number of songs or the title of the theme song for Suho’s new album has not been revealed. However, it is known that the album will have dance songs, ballads, R&B, among other genres.

We can’t wait to find out what songs he’s going to surprise us with!